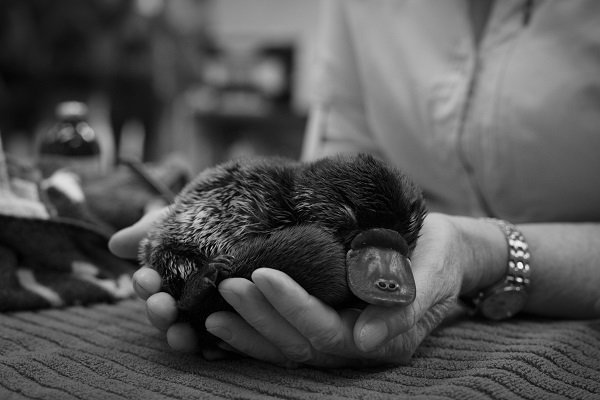 Amid catastrophic conditions for wildlife in Australia, the Australia Zoo Wildlife Hospital on the Sunshine Coast has admitted its 90,000th patient.

Ollie, a young platypus found underweight and without his mother, was admitted last week and is now on his way to recovery. It is anticipated he will be released back into the wild.

The team at the Australia Zoo Wildlife Hospital have been working around the clock over the festive season, ensuring animals are treated for their injuries and returned to their wild homes.

Terri Irwin, Owner of Australia Zoo said the hospital has seen the significant impact of weather events across northern New South Wales and south east Queensland, advising “we’ve seen animals suffering from fires, drought and disease and our team is busier than ever. To have treated 90,000 patients since opening in 2004 is an incredible feat and Steve would be so proud. This makes an immense impact to our wild populations that are facing enormous pressure.

Commenting on the significant milestone, Irwin stated “it is important for us to all do our part to ensure we can live harmoniously alongside our precious wildlife. Everyone can help wildlife in their backyards by putting out compost scraps, a shallow container of water, and shelter areas this bushfire season. We can all keep our pets inside at night, plant native trees and bushes, drive carefully during dawn and dusk, and call 1300 ANIMAL if we see wildlife in need.”

Irwin added “luckily for Ollie, he has had an amazing team of vets, nurses and carers supporting him on his road to recovery and his future is looking very bright.”

For details go to visit www.wildlifewarriors.org.au.