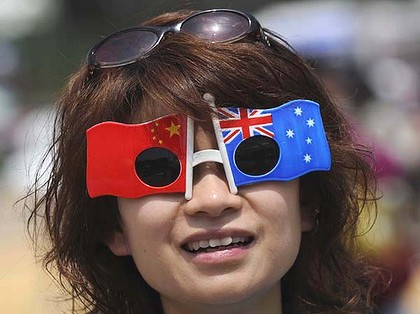 Australia’s tourism industry is continuing its upward growth trend with annual Chinese visitor numbers hitting one million for the first time in newly released data from the Australian Bureau of Statistics (ABS).

The ABS figures confirm that 1,001,200 Chinese tourists travelled to Australia in the 12 months to November 2015, with China continuing to be Australia’s fastest growing major source market, ahead of India with growth of 18% for the same period.

China is now Australia’s most valuable tourism market, with Chinese visitors currently spending more than $7.7 billion annually. This includes $1.3 billion on shopping, which accounts for 37% of all spending on shopping by international visitors to Australia.

Commenting on the funding, Federal Tourism Minister Richard Colbeck stated “measures, such as opening a new Australian Visa Application Centre in Chengdu, China and streamlining visa application processes are making it easier for Chinese tourists to come to Australia, which will support continued growth into the future.

“While the tourism industry is clearly thriving, there is still more work to be done to ensure we can cater for the increased demand into the future and to encourage tourists to visit our unique rural and regional areas.

“China is a vitally important market for Australia’s tourism industry growth. Visitor arrivals from China grew three times faster than the overall increase in the past year, and spending increased 43% – double the previous year’s growth rate.

“The strong growth in visitation from China is set to continue with Tourism Research Australia forecasts estimating arrivals to double to two million and their spending to grow 7% per year to reach $13.7 billion by 2024/25.” 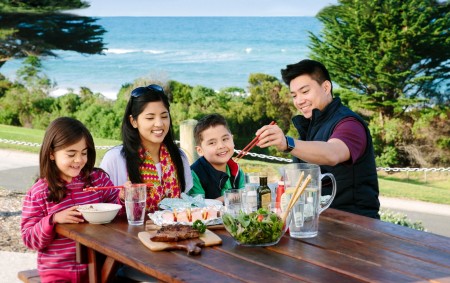 Welcoming the figures, Tourism & Transport Forum Australia (TTF) Chief Executive Margy Osmond stated “more than one million Chinese visitors to Australia each year is great news for our economy because Chinese visitors stay longer and they spend more when they are here.”

“While this is a significant record that has been broken it still represents less than 1% of the more than 100 million Chinese travelling overseas each year.

“There is tremendous potential to capture more of the booming Chinese tourism market and grow our broader visitor economy with a stronger partnership between government and industry.”

Osmond said putting the tourism sector and other growth industries at the heart of Australia’s future economic strategy was a key reason TTF has joined with other leading industry bodies in agribusiness, IT, financial services and international education to form the Future Economy Forum.

She added “the Future Economy Forum is a critical part of making sure that government and our stakeholders have a clear understanding of the economic importance of the visitor economy.

“We need a holistic economic strategy to ensure that the tourism industry can reach its full potential and support thousands of new jobs and economic growth for Australia.”