Australia: home to the world’s most liveable cities 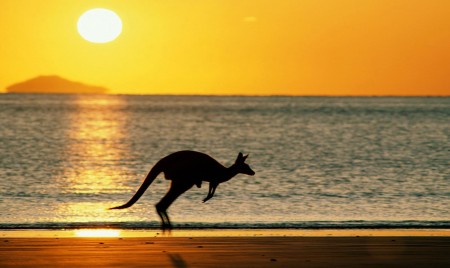 Four Australian cities have once again ranked among the top ten global places to live, as the Economist Intelligence Unit (EUI) has declared Melbourne as the world's most liveable city for the second consecutive year.

In 2012, Melbourne (1st), Adelaide (6th), Sydney (7th) and Perth (9th) have ranked among the top ten most liveable locations of the 140 cities surveyed, with the Austrian capital, Vienna ranked second, evaluated by the EUI's annual Global Liveability Survey.

While the survey's top tier rankings have not changed dramatically in the past year, the EUI says infrastructure development has been a key driver of improvement particularly in Australia.

The concept of liveability is simple: it assesses which locations around the world provide the best or the worst living conditions. Assessing liveability has a broad range of uses. The survey originated as a means of testing whether Human Resource Departments needed to assign a hardship allowance as part of expatriate relocation packages. While this function is still a central potential use of the survey, it has also evolved as a broad means of benchmarking cities. This means that liveability is increasingly used by city councils, organisations or corporate entities looking to test their locations against others to see general areas where liveability can differ.

For more information go to www.eiu.com/site_info.asp?info_name=The_Global_Liveability_Report