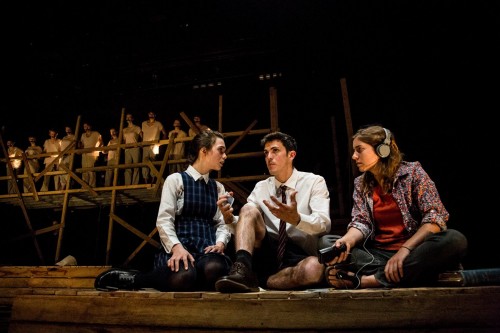 The latest round of Australia Council grants appears to have moved away from supporting youth theatre with 10 of 13 youth performing arts companies losing funding.

Following the cancellation of funding rounds earlier in the year as a result of the now-amended National Program for Excellence in the Arts (NPEA), the September round was highly competitive.

Of almost 1,700 applications submitted, only 290 were successful.

The loss of more than $70 million of Australia Council funding to support the Ministry for the Arts’ new Catalyst fund has reduced the overall amount of funding available, having a further impact on the youth theatre sector.