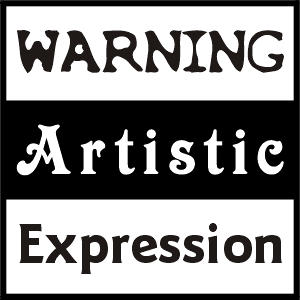 In the wake of changes to arts funding announced in the Federal Budget last week, the Australia Council for the Art has began a series of cuts to arts programs.

The cuts follow Arts Minister George Brandis reallocating $104.7 million from the Australia Council to a new National Program for Excellence in the Arts (NPEA) – a body to be run within the Arts Ministry and with ultimate authority for funding decisions resting with Senator Brandis.

The cuts were apparently a major surprise for the Australian Council which has been forced to suspend its recently introduced six-year funding program.

The June funding round for arts programs, for which many artists were already writing applications for current and future projects, has also been cancelled.

Explaining the move in an email to industry stakeholders, Australia Council Chief Executive Tony Grybowski wrote "the measures in the Australian Government’s 2015/16 Budget will have a significant impact and the Australia Council has had to make a number of difficult decisions to manage the transition to the new funding framework.

"One of the most difficult decisions was to suspend the six year funding program and not proceed from the EOI stage to the full application at this point.

"In addition, the June grant round will no longer be offered. Existing applications can be assessed within the September round, which will include multi-year project support for individual artists and arts organisations."

Last week, Grybowski warned that the sector that the roll-out of the new funding program would be 'impacted' by the cuts to the Australia Council's budget with 141 key organisations including leading small-to-medium arts organisations expected to be hardest hit.

While the Australia Council will honour the current contracts of multi-year funded organisations until their conclusion at the end of 2016, the ArtStart, Creative Communities Partnerships Initiative, and Artists in Residence programs will not be offered in the future, due to the Australia Council's new, reduced budget.