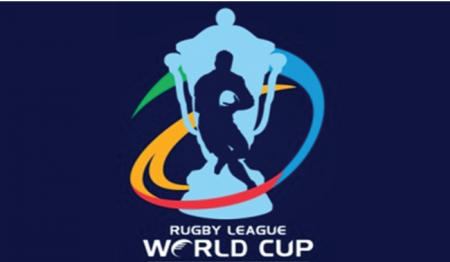 The Rugby League International Federation has announced that the 2017 Rugby League World Cup will be hosted jointly by Australia and New Zealand.

After the success of Rugby League World Cup (RLWC) 2013, the RLIF has moved quickly to assess the bids for the next World Cup and announce the hosts. This will allow more than three years of planning for RLWC2017 to build on the accomplishments of RLWC2013.

Chairman of the bid committee and RLIF Vice-Chair, Nigel Wood explained "this was not a simple decision but with fans of international rugby league buoyed by the recent success of RLWC2013, we were determined to get it right.?

"Both bids were thoroughly compelling but the joint Australia/New Zealand bid was selected as the one with the greatest chance of success in providing more compelling games in world class environments in front of big, passionate crowds.?

"The bid from South Africa was very strong, prepared professionally and clearly demonstrated a passion for Rugby League that is growing by the day in that country."

Welcoming the announcement, NRL Chief Executive Dave Smith added "together with New Zealand we will stage a World Cup that will capture the imagination of fans and leave a lasting legacy for the sport

"It's such an exciting time for the international game and members and fans across Australia and New Zealand now have a special opportunity to be part of it."

Details of the qualifying competition for the tournament and the Festival of World Cups will be decided by the RLIF and announced in due course.

The Rugby League World Cup was last held in Australia in 2008.

Meanwhile, the Kangaroos will host New Zealand at Sydney's Allianz Stadium on Friday 2nd May.