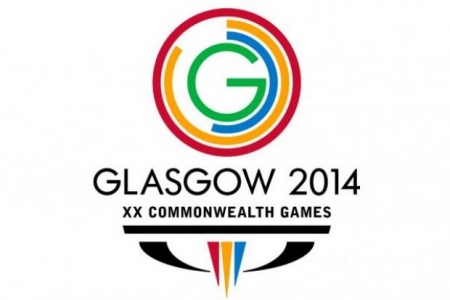 The Australian Sports Commission has committed to Australia maintaining its position at the top of the medal table at the upcoming Commonwealth Games in Glasgow.

After the disappointment of the London Olympics, after which the subject of elite athlete funding was subject to considerable scrutiny, the announcement of the latest high performance funding allocations from the Australian Institute of Sport (AIS) has prioritised backing for sports that are likely to achieve podium-level finishes at both the 2014 Commonwealth Games and the 2016 Olympic Games in Rio.

While the AIS' immediate goal is to retain its top spot on the medal tally in Glasgow, a position it has not surrendered since the 1986 Commonwealth Games in Edinburgh, it is also targeting top-five finishes on the medal tables at Olympics and Paralympics and having 20 world champions a year.

Commenting on the latest AIS funding allocations, Australian Sports Commission (ASC) Chairman John Wylie explained “It is pleasing that in these times of financial restraint we have been able to provide the same level of total funding as last year as we continue to sharpen our approach to investment in Australian sport.

“The more focused funding approach has seen a total of $20 million be redirected in the past two years to sports with the greatest medal potential in Rio and beyond.”

AIS Director Matt Favier said the 2104/15 investment allocations recognised sports which had excellent recent records and potential medal opportunities, adding “sailing has received an increase of $1.25 million based on past performances including London and its potential to contribute to Australia’s Olympic medal tally in Rio and beyond.

“This also represents a greater investment and support for sailing’s emerging athletes for the 2020 Olympics.

“We have provided these sports with an increase due to their multi gold medal potential, improved performance profile and high preparation costs.

“Women’s water polo has been rewarded as they are potential Olympic gold medallists and we want to ensure our investment in the sport reflects this level of performance.”

For further information go to www.ausport.gov.au