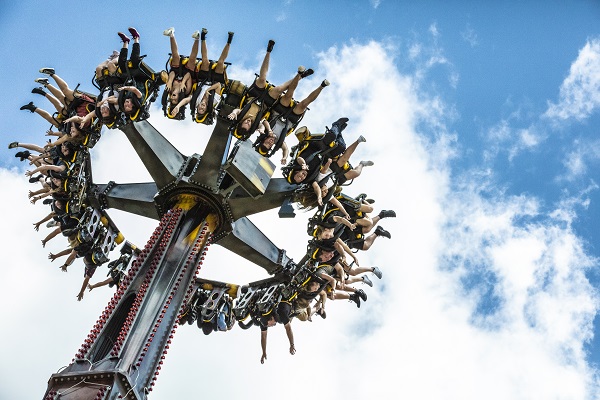 Sunshine Coast amusement park Aussie World has announced that it will open the much-anticipated SX360 thrill ride next month.

Scheduled to welcome riders from Friday 18th June, Australia’s tallest and fastest 360-degree pendulum swing ride represents a $2.5 million investment into the attraction and is its first new ride to open since 2011.

The Sunshine Coast’s first tier 1 thrill ride reaching speeds of 80km/h while launching 32 metres into the air and completing four inversions up to 5Gs - a never-before-seen feature on this style of ride in Australia.

Joining Aussie World’s other thrill rides including The Wasp, The Plunge and The Redback, Aussie World Manager, Shannon Fay sees that te SX360 will be the perfect addition to the park, commenting “we are excited to announce that the SX360 will be opening to guests just in time for the June school holidays.

“Our newest ride is going to appeal to thrill-seeking locals and visitors to the Sunshine Coast and will create a more diverse offering of rides and attractions at Aussie World.” 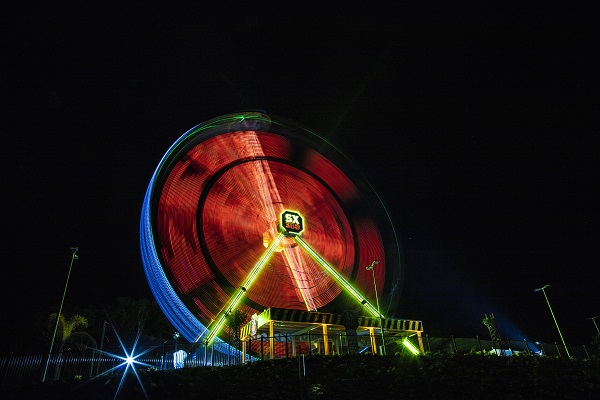 300 VIP tickets will go on sale this week for those wanting to be among the first to ride the SX360 at the official opening event from 5pm on 18th June.

Fay added “we are offering a limited number of tickets to attend the special opening night, and be the first to take on the SX360, along with an after dark experience at Aussie World.

“With so much anticipation building up for the opening of the SX360, tickets are going to sell fast so get in quick and secure your seat on Queensland’s newest theme park experience.”