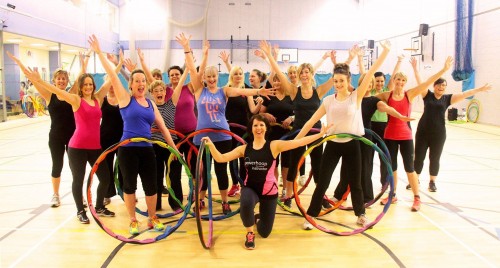 Newly released data from the Australian Sports Commission (ASC) is debunking the idea that Australian females are less physically active than males, with women predominantly choosing fitness-related activities like gyms, walking and running ahead of organised sport.

The ASC has released a new set of data from its AusPlay survey, the nation’s biggest sport and recreation survey that tracks the trends in Australian sport and physical activity.

The data shows that Australian females are now more physically active than males, 63% of Australian women (aged 15+) participating in sport and physical activity at least three times a week, compared to 60% of men.

The AusPlay survey shows that physical health and fitness is the biggest motivating factor for women to be physically active (81%) and that parenthood sees a bigger drop in male physical activity levels than among females.

Indicating that women and girls are not participating in organised sport at the same levels as men, the survey suggests that fitness, recreation and sport providers have the opportunity to benefit from women’s increased physical activity.

ASC Chief Executive Kate Palmer (pictured below) said the AusPlay data could help inform sporting organisations opportunities to attract more girls and women to sport for health needs, stating “participation in club sport for girls peaks between the ages of nine and 11 (years) and, at that stage of life, there’s very little difference in sport participation between boys and girls.

“As girls enter their mid-teens, they start to move away from sport towards fitness-specific activities such as gyms.

“Sports can use this information to be adaptive, providing girls and women with more compelling reasons to choose sport as their primary health-related activity.

“The Australian Government’s Sporting Schools program, managed by the ASC, is in almost 6,000 schools, and is one way we’re reaching more girls through sport. The increased visibility of women’s sporting leagues and teams in cricket, netball, football and AFL are creating aspirations, pathways, role models and opportunities for women.

“This is why AusPlay will continue to grow as a valuable tool for the Australian sport sector, because the data and evidence it provides will enable the industry to keep its finger on the pulse of Australian activity and influence the future of sport in this country.” 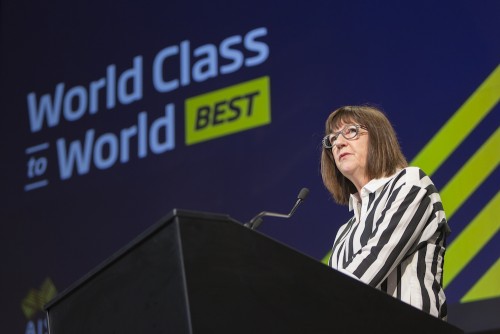 Australasian Leisure Management Publisher Nigel Benton is surprised that Palmer is not celebrating higher levels of female activity, but is instead creating a near adversarial conflict between industry sectors.

Benton explained “amid Australia’s much reported crisis of inactivity, female participation in physical activity should be celebrated and not seen as some sort of failure by the sport sector to engage with participants.

“The whole nature of sport participation is changing and the Australian Sports Commission, whose remit does, depending on the whims of which Federal Government is in power, periodically include physical activity and wellness participation, should be backing all forms of activity.”

Fitness Australia Chief Executive Bill Moore has previously expressed his belief that that the results and personal goal-driven public of today could well be the reason why more people are choosing personal trainers and gyms over traditional team sport activities.

Commenting in March on a study from Roy Morgan Research that shows a decline in overall sport participation since 2001, Moore suggested “I think the big difference with it is that I think people now look for a more tailored approach (to their activity).

“They’re looking for an outcome rather than getting out and playing team sport (and) if you look at what’s happened in the last 15 years in the fitness industry ... modern facilities (are) a lot more inviting."

AusPlay is the most comprehensive national population tracking survey into sport and physical activity in Australia and provides the sport sector with vital insights into participation for adults and children. AusPlay data will continue to inform the development of the National Sport Plan, due for release in mid-2018.