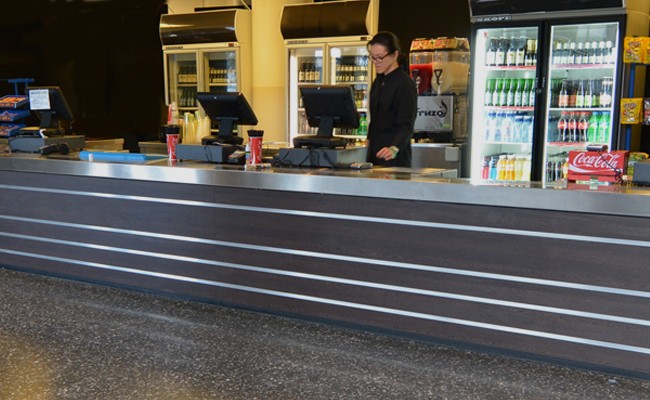 Auckland's Spark Arena has announced that in order to minimise cash transactions at its food and drink outlets it will now only be accepting cashless payments.

A statement from Spark Arena advised “this will help patrons as the aim is to make transactions quicker and queues shorter.”

The venue has also explained how its different catering and F&B outlets will operate, advising “during events at Spark Arena, you'll find up to seven separate outlets, located on both our upper and lower levels, and we vary our offerings according to the expected needs of the audience at each event.

“Generally, you'll find a selection of bars serving Heineken, IPA, Amstel Lite, a selection of NZ wines and a range of soft drinks and water. Pricing is comparable with other bars and venues in the city, with beers starting at $9 and wine at $10 a glass.

“Hot and cold snacks are also served from several outlets around the foyers. These usually include hot chips, pizza, hot dogs, chocolate and ice cream.”