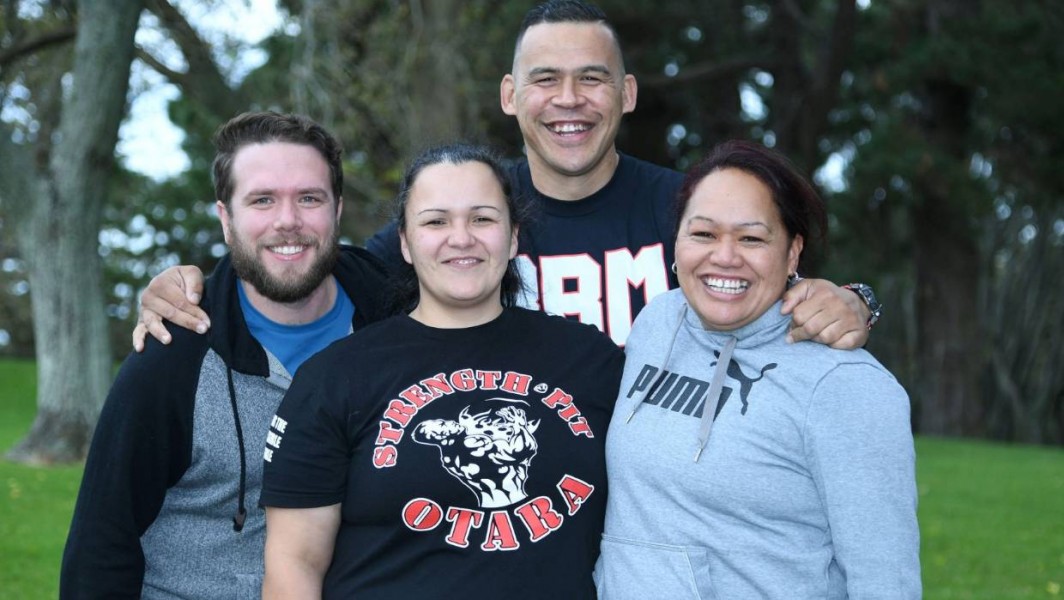 Exercisers are being urged to turn up at Auckland’s Eden Park on Sunday 24th February to be part of fitness motivator David Letele’s attempt to stage world's biggest boot camp.

Letele, whose Buttabean Motivation movement (BBM) has over 11,000 active members, explained “the world record attempt is a bit of fun but the most important thing is for people to get out there, get active and help spread the message that obesity and its negative health impacts can be overcome.”

Having once weighed over 200 kilograms and been so big he struggled to fit in a single seat of a plane, the now 106 kilograms Letele has dedicated his life to battling New Zealand's obesity epidemic.

He explains "I'm living proof that obesity can be overcome.

"At my largest I was really physically and mentally unwell. I hated my life and couldn't see a way forward. But I've managed to turn things around and others can too.

"That's what this event is about - spreading the message that obesity and its negative health consequences can be overcome. That starts with a step and I'm hoping some people will take that first step on 24th February at Eden Park." 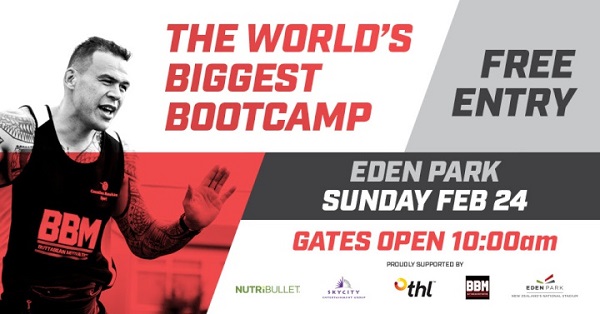 Letele said he hoped a crowd of several thousand will be on Eden Park’s famous turf for the event, commenting “this is a chance for people to really make a statement that Kiwis' health is important. And it's also a chance to have some fun doing it - not to mention set foot on a hallowed turf where some of the greatest moments in New Zealand sport have unfolded."

Eden Park Chief Executive Nick Sautner says the venue is committed to greater utilisation of the stadium and its facilities for the benefit of the local and wider community.

Explaining that the World's Biggest Boot Camp is a good example of that, Sautner explained “throughout the past 116 years Eden Park has brought Kiwis together to enjoy experiences and witness some of our country’s most memorable sporting moments.

“New Zealand’s national stadium is proud to be a community facility and support fantastic initiatives like this one.

“We’re looking forward to welcoming crowds onto our historic ground and encouraging them to get active with their friends and families whilst challenging yet another world record at Eden Park.”

The event is being backed by a host of sporting stars including former All Blacks hooker Keven Mealamu, former Warriors captain Monty Betham and former Kiwis captain Ruben Wiki, as well as corporate backing.

Letele advised "we're really lucky and grateful to have that corporate support.

"There's certainly a widespread understanding of the negative effect obesity is having on our Kiwi communities and it's great that people are willing to do their bit to help battle what is a very serious epidemic."

Main image: Dave Letele (at back) with some of his fitness followers.