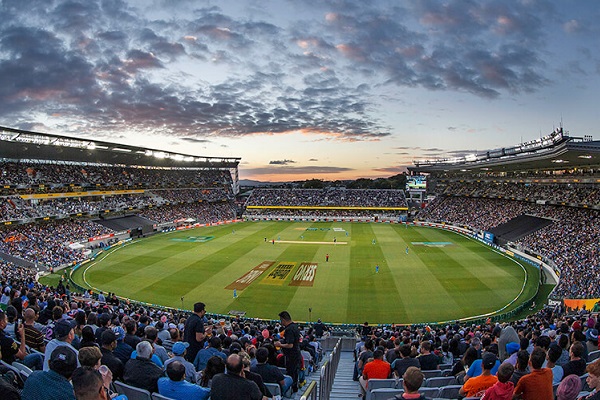 Auckland's Eden Park comfortably clinched the top-billing with a score of 66.96 out of 100 with the Adelaide Oval and the Melbourne Cricket Ground well behind in second and third, with respective scores of 50.93 and 42.24.

Eden Park's rise to the top may have been heavily elevated by the fact it is also the home of the Blues and a long-time fortress for the All Blacks. It also offers glamping, rooftop tours, ziplining and the G9 golf experience and has recently been allowed to host concerts.

Surprisingly, Lord's - known globally as the home of cricket - was only rated the fourth best ground in England, and 10th overall.

For more information go to www.cricketbetindia.com