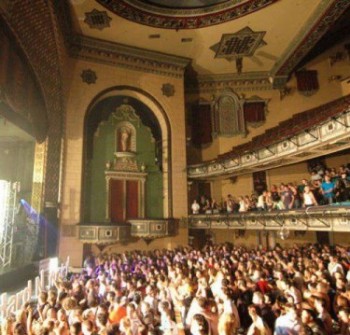 Auckland Mayor Len Brown has backed the renovation of the St James Theatre, welcoming the venue "being brought back to life" in a column in the New Zealand Herald.

In October last year, Relianz Holdings, new owners of the site in Auckland’s Queen Street confirmed that the historic venue will be restored and a neighbouring 39-level residential tower.

The development, that will also see the restoration of the venue’s heritage-listed bell tower, will cost an estimated around  $175 million and will be due for completion by 2018.

It will also include a three-level retail precinct and 195 car parks.

St James Theatre was built in 1928, but closed in 2007 due to damage from a fire in a neighbouring building. However, many of its unique original interior features remain intact. 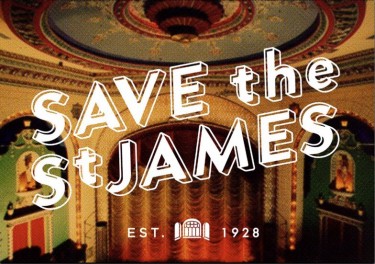 The St James Charitable Trust, formed by Bob Kerridge, has lobbied for about three years to see the historic theatre returned to its former grandeur.

Kerridge told the Auckland City Harbour News “we are thrilled a buyer has come on board who is interested in the restoration of the St James to see her return to her former glory."

Trust ambassador David Hartnell added "I'm delighted that this family sees the potential of bringing back an iconic theatre and one of the best theatres that we have in New Zealand."

Kerridge said the Trust will likely help with funding as well, concluding “we need to know a little bit more about the conditions and so forth before we can make any decisions, but we will support what needs to be done and what should be done to bring the theatre back to life."