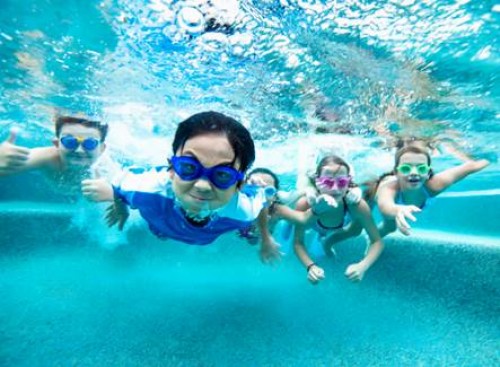 Auckland Council has released an Expressions of Interest (EOI) for a private public partnership to deliver a new swimming pool in the town of Warkworth in the northern part of the Auckland Region.

The EOI from the Rodney Local Board is calling for financially viable proposals and potential partners for the development and delivery of an aquatic facility to serve the local population.

The Council hopes that proposals received will minimise its capital and ongoing operational contribution while guaranteeing a level of community access that is affordable.

In the EOI, the Council state “this is an exciting opportunity to propose a unique private public partnership to deliver a much wanted community facility in a growing area of Auckland. Respondents to this EOI will be pushed to think and deliver a proposal that meets the aquatic needs of the local community and is financially and commercially viable.”

A 2015 feasibility study prepared for Auckland Council by aquatic consultants Watershed, estimated that the facility would cost between $10.5 million and $12.5 million to build, and would have an annual operating deficit of more than $300,000.

The desire for a swimming pool in the North Rodney area has been established through a number of surveys and polls, conducted over many years. More than half of submissions on the Rodney Local Board Plan 2011-2013 requested a community swimming pool for the area.

The purpose of the facility has been identified as primarily for learning to swim, fitness, play and recreational use.