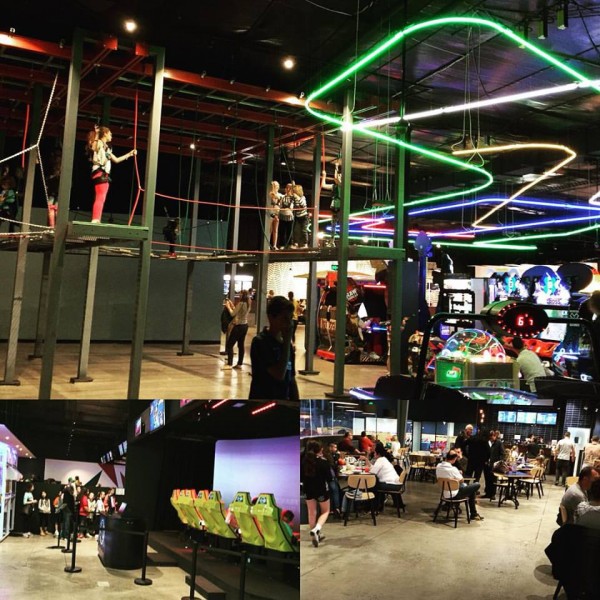 Located in the Sydney Corporate Park in the suburb of Alexandria, AttracTivity has proved highly successful since its opening in July 2015.

A pioneering multi-faceted attraction based entertainment experience, developed by Roy Menachemson, the former Chief Executive of the AMF bowling chain in Australia, from inception AttracTivity gained a passionate following and has continued to enjoy exceptional growth.

Backed by Next Capital, Funlab is  the operator of Strike bowling bars as well as Sky Zone trampolines centres and Exitus escape rooms. 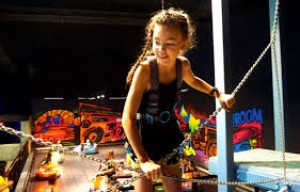 Currently on an aggressive expansion program, Funlab approached NBRC to add AttracTivity to its roster of market leading entertainment experiences.

A joint statement released by Menachemson and Funlab Chief Executive and founder Michael Schreiber advised “Funlab and National Bowling & Recreation Centres Pty Ltd (NBRC), headed by leisure entrepreneur Roy Menachemson, are pleased to announce that they have reached terms and completed a transaction where Funlab have, effective from the 26th June 2017, acquired the AttracTivity Entertainment business from NBRC.

“As part of the Funlab stable the AttracTivity model will go from strength to strength to become the market leading attraction and amusement concept in Australia.”