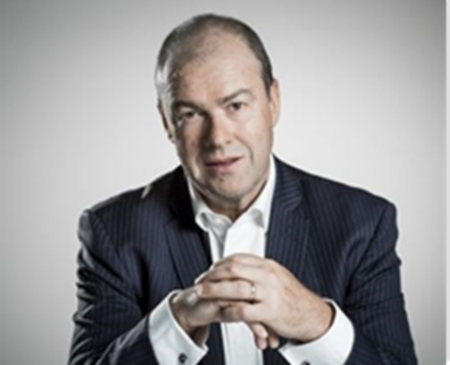 Nick Hill, Chief Executive of the Auckland Tourism, Events and Economic Development (ATEED), has been announced as the inaugural head of the new council-controlled organisation that will run the city’s events, tourism and venues.

The new agency, which will commence operating as of 1st December will merge ATEED with Regional Facilities Auckland (RFA), which currently runs major facilities including the Aotea Centre, Mt Smart Stadium and Auckland Zoo.

The appointment was announced by Mark Franklin, Chairman of ATEED and of the board setting up the merged - and so far unnamed - entity.

Hill said the new organisation would have a key role as Auckland moves from the COVID-19 crisis into recovery mode, advising “the breadth and depth of our new organisation will be a key catalyst for Auckland’s recovery, while also reanimating our region as a world-class place to live, work and play.

The merger was proposed by an independent review of the council-controlled-organisations (CCOs) which reported back in July, with a new merger board appointed in August.

The two entities had combined budgets this year of $175 million and in February had a total of nearly 800 permanent staff, with the merger expected to save an average $6.7 million a year over the next decade.

The reviewers advised “both have far more in common than they have differences. Both focus in one way or another, to use their words, on ‘enriching the lives of Aucklanders’.

“ATEED through economic development (including tourism) and attracting, funding and delivering events, and Regional Facilities Auckland through arts, cultural, entertainment and sports experiences, which have obvious social and cultural benefits but also investment and employment spinoffs.”

The merger was the largest single recommendation by the three-person review panel, but a raft of other improvements were called for in the way the council and agencies work together. 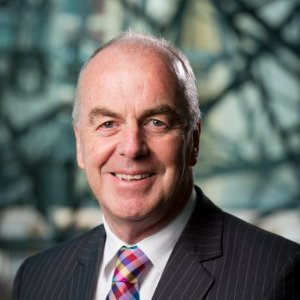 The merged agency brings together challenges facing both the ATEED and RFA entities.

RFA has presided over the politically-sensitive long-running strategy to rearrange the sporting codes using major stadiums, with Mt Smart Stadium likely to be downgraded and a new speedway venue built.

As reported by the Stuff website, that work is evolving to bring the trust-owned Eden Park stadium into a closer relationship with the council, after ratepayers put in a $63 million bailout package including a loan and grants.

ATEED has seen its portfolio of major events, as well as tourism, hit hard by Covid-19, along with the temporary suspension by the council of the targeted rate on visitor accommodation properties, which helped fund ATEED’s tourism promotion work.

It is not known what role Chris Brooks, RFA’s Chief Executive Chris Brooks, who moved from Melbourne's Fed Square in February 2015 to take up the position, will take in the new organisation.