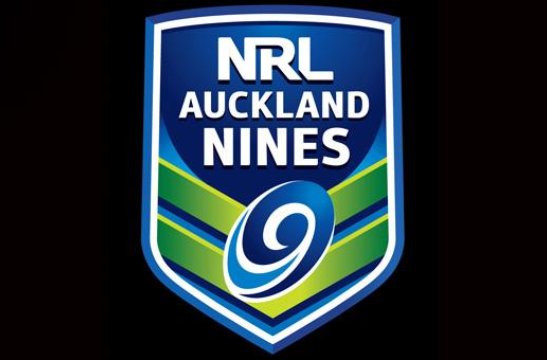 The Auckland Tourism, Events and Economic Development (ATEED) has reported on the success of the Auckland Nines tournament held at Eden Park in February.

Big crowds turned up to watch all 16 NRL clubs participate in the inaugural event with many more watching at home. However, ATEED has reported that the greater reward has been the impressive economic and tourism figures which revealed that the event produced $9.35 million in gross domestic product to the city – more than double the forecast return on investment.

In addition, it delivered more than 68,000 visitor nights for Auckland’s accommodation sector. Of which it attracted 6,000 Australian tourists, plus a further 16,000 domestic tourists from around New Zealand, with an average three night stay in Auckland.

ATEED have stated that these figures have surpassed all first year expectations.

The 2015 edition of the Auckland Nines is expected to be scheduled for mid-February and is contracted to remain in the city until 2017.