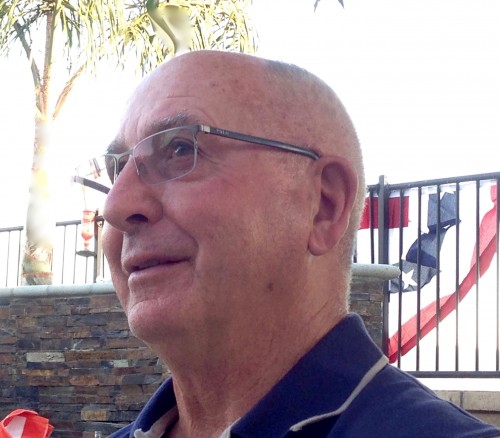 The initial Charter is to:

• Provide ISSA Membership options and appropriate services.
• Convene (via ASSA) the ‘World Infant Aquatics Conference’; to be held in conjunction with ASSA’s Conference 2018 and the Splash Expo! on the Gold Coast from 30th July to 3rd August 2018.
• Facilitate ISSA becoming a truly international body (among other approaches, a Forum on the subject is planned for the Gold Coast event).

In addition, international swimming and water safety teaching legend, John Bainbridge has accepted an invitation to be Patron-in-Chief.

Commenting on this, Bainbridge explains “have been involved with swim schools since 1967 (and) as an instructor, owner, administrator, and as a retiree (I am) proud to be part of it and to see its continued growth in professionalism."

Other Patrons are currently being determined, likely to be elder ‘statespersons’ of the industry, from a range of continents/countries.

The ISSA Board of Advisors is also being formulated. Such a Board would provide the ISSA Directors with advice on how ISSA is to best meet its Charter. To date, four have been invited and all accepted; they being: Ulrika Faerch, Sweden, Sharron Crowley, Canada; Rafaele Madormo, Brazil; and Julie Zancanaro, Australia.

ISSA member services, with a strong focus on teaching babies and toddlers, being considered are:

i. Closed Members only Facebook page
ii. Monthly ebulletin; to include notices of conferences, events and initiatives that are coming up around the world
iii. Member rates to World Infant Aquatic Conference, to be held in conjunction with ASSA Conference 2018
iv. Providing an e-graphic of ISSA Membership.

Looking forward to how ISSA and ASSA will work, Gage explains “ASSA will not reduce focus on ASSA Member Swim Schools – in fact, we will ensure that they receive even more benefits as a result of the ISSA”.

“The USSSA commends the Australian Swim School Association in its initiative and leadership in seeking to serve the learn to swim industry on an international level. ISSA is poised to provide an important venue for swim schools around the world and will inspire education, networking, collaboration and friendships.

“The US Swim School Association looks forward to supporting and partnering on the important educational and networking opportunities that ISSA will provide to our members in the future.”