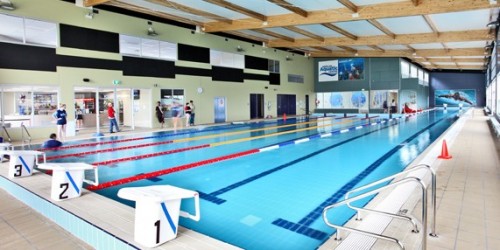 Presented in three categories, the award recipients are:

Announcing the winners, ASSA Chief Executive Ross Gage, said that the various ASSA Committees that reviewed the nominations were delighted with the standard.

The recipients will present on their nomination during the Australian Swim Schools Conference on the Gold Coast from 15th to 19th August.

That event will feature the launch of the Australian Swim Schools Hall of Fame.