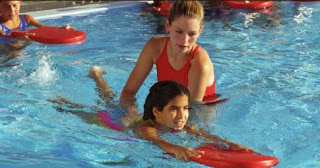 The Awards are the:

• SAFER Swimming Award: recognising the promotion of the SAFER swimming message throughout a swim school and/or local community.

Recipients need to be eligible to accept their Award and present (10 to15 minutes) on their nomination during the Australian SwimSchools Conference 2016.

In addition to their Award, recipients will receive free Conference registration for the day of their presentation.

Nominations close on Friday 8th July; and should be forwarded to Emily.McNeill@swimschoolsaust.com.au 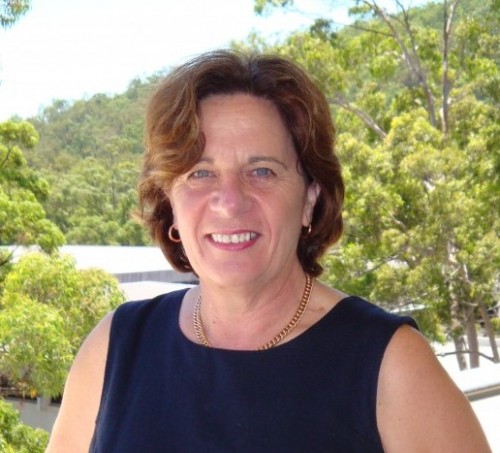 ASSA has also announced the appointment of Professor Robyn Jorgensen as its Honorary Chair of Early Childhood Education. Currently Professor of Education - Equity and Pedagogy, Faculty of Education, Science, Technology and Mathematics, at the University of Canberra, Professor Jorgensen is internationally renowned in her field and has extensive publications to her credit.

Crossing several countries and involving many thousands of subjects, the study showed that children involved in regular, quality swimming lessons from an early age were significantly (highly in many areas) ahead of their peers on milestones that predicted readiness for starting school.

Announcing the appointment, ASSA Chief Execuitve Ross Gage stated “myself and Laurie Lawrence were the industry consultants on this study and witnessed first-hand Professor Jorgensen’s expertise and passion for the project.”

According to Gage, Professor Jorgensen will be initially working with ASSA to dissect the salient factors in swimming lessons that lead to the results and then turning this information into means for Swim Schools to apply to their curriculum and teaching.

He added “this is a practical way in which ASSA can help its Member Swim Schools achieve world’s best practice.”