ASADA’s Essendon report may never be made public 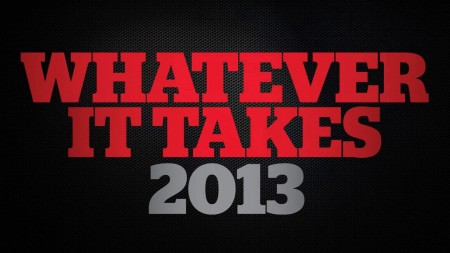 The Australian Sports Anti-Doping Authority's (ASADA) interim report into the Essendon Bomber's supplements program may never be made public, according to Federal Sports Minister Don Farrell.

Under the Privacy Act and the National Anti-Doping Scheme, releasing the report is not authorised and as such, the contents of the investigation stand to remain undisclosed.

A spokesman for the Minister told the Herald Sun newspaper "I'm advised that ASADA is entitled to disclose information to a sporting administration body (such as the AFL) in connection with an investigation under clause 4.21 of the National Anti-Doping (NAD) Scheme.

"The AFL is covered by the Privacy Act 1988, so use and disclosure of information by the AFL is subject to the National Privacy Principles.

"I'm advised that there (is) nothing in either clause 4.21 of the NAD or in the NPPs that would authorise the report being made public."

The report suggests that while protected by the Privacy Act, it is possible that parts of the report may be released provided they do not risk any individual's privacy.

The ASADA report, more than 400 pages long and referencing more than 13,000 supporting documents, was handed to the AFL on Friday 2nd August. Essendon was given a copy at the beginning of last week and there is growing speculation the AFL will announce its findings in the next couple of days.

Irresepective of the course of action that AFL takes, Essendon coach James Hird is reported as insisting that Club should be allowed to play in the AFL finals series.

Hird, who claims he has not seen the report but has been made aware of its findings, has defiantly reaffirmed his club's right to play in the finals.

"We believe we've got a right to be there."

The Bombers have been under ASADA and AFL investigation since February and could be stripped of their premiership points over last year's supplements program at the club.