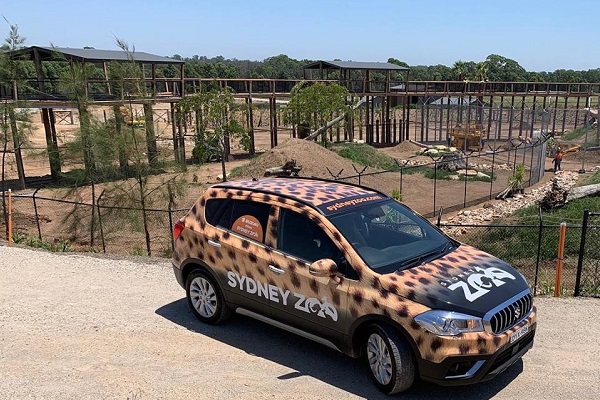 Just a few months away from its highly anticipated opening, the new Sydney Zoo is undertaking a new round of recruitment with a further 250 positions to be filled.

A number of full-time, part-time and casual positions are currently on offer, with the zoo is hoping to recruit locals and boost job opportunities in Western Sydney.

The highly anticipated attraction is in the final stages of construction, with Managing Director Jake Burgess saying it is now “90% complete”.

The mass recruitment marks a significant step for the Zoo and follows a series of jobs fairs held earlier this year.

Burgess advised "we had the jobs fairs to announce what our expectations were and what it is going to be like to work at Sydney Zoo and they were really well-received.

“Now we’re out there soliciting positions and applications.

“We’ve got a strong stream of applications coming through and want to make sure if people are interested, they put their hat in the ring.

Burgess said the zoo was recruiting full-time, part-time and casual staff across a mixture of entry-level and skilled roles, adding "we have a number of entry-level roles, which are flexibly rostered around weekends and public holidays, which are our peak visitation times, so people who are studying or looking to have a job as a stepping stone to a broader career, it will work really well for them." 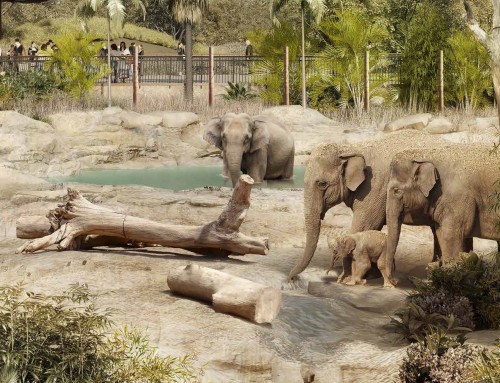 Looking to the opening, Burgess said construction was in its final stages and 55 full-time staff were already on board ahead of the Zoo’s anticipated opening this year.

He advised "we are not at a point yet where we can announce our official opening date, but we are getting closer.

“We’ve got a handful of exhibits which are waiting to be completed, then we’re going to roll out finishing all the public spaces and picnic areas. We’re well on the way to completion.

“We’ve got our full complement of zookeepers on board. They’re assisting with requirements on exhibit design, construction and making sure our operational processes are gold standard before the animals start arriving in the not-too-distant future.”

Sydney Zoo has partnered with Singapore Zoo in sourcing many of the attraction’s animals although it is still a few months before they can move into their new homes.

Burgess said plans to bring in the animals were advancing, adding "we’re in the process of booking flights and getting all our quarantine commissions ready.

“There are another six institutions internationally we’re sourcing our animals from and the remainder are coming from Australian zoos.”

Burgess said the zoo was looking forward to strengthening its ties with its Singapore partner into the future through staff and animal exchanges.

Images: Sydney Zoo is partnering with Suzuki (top, courtesy of Sydney Zoo/Facebook) and an artist’s impression of the front entrance to the new Sydney Zoo (below).