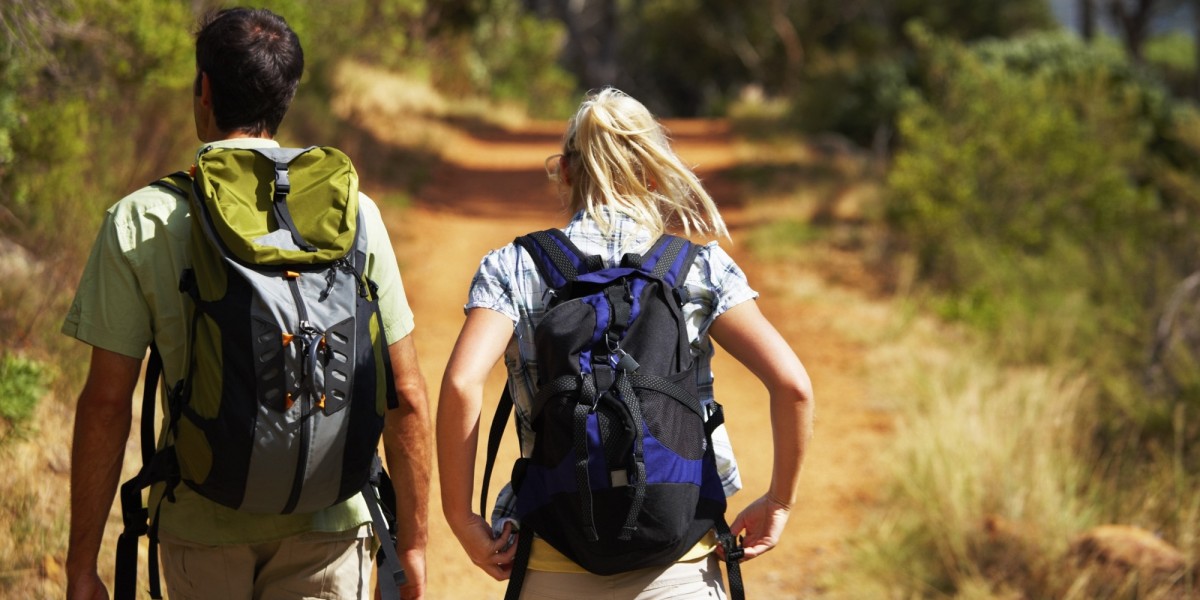 Arts, recreation and sport workers, which includes categories such as sports professionals, dancers, and outdoor adventure operators, had the highest rate of workplace injuries in 2016 according to new data from Statistics New Zealand (Stats NZ).

The New Zealand Government statistical agency advised that the ‘arts and recreation services industry’ had 196 claims per 1,000 full-time equivalent employees (FTEs) in 2016. Approximately 7,200 claims were made by workers in this industry, 3% of all claims.

In contrast, the overall rate of injury claims in New Zealand in 2016 was 107 claims per 1,000 FTEs, just over half that of the arts and recreation services industry.

Provisional 2016 figures are based on work-related injury claims accepted by the Accident Compensation Corporation (ACC).

Explaining the findings, Stats NZ Government Injury Information Manager Dan Oberhaus stated “we can expect the arts and recreation services industry to have a high rate of injury since it includes workers in professional sports and adventure tourism.

“The high-level figures support this.”

At the other end of the scale, the financial and insurance services industry had the lowest incidence rate, with 18 claims per 1,000 FTEs. The low rate is likely to be because these workers are usually in lower risk environments such as offices.

For more serious injury claims, the arts and recreation services industry had only the sixth-highest rate, with 22 entitlement claims per 1,000 FTEs.

The manufacturing industry and the transport, postal, and warehousing industry tied for the highest rate of entitlement claims, both with 28 claims per 1,000 FTEs. These types of claims could include additional payments such as death benefits, loss of earning payments, lump sums, and rehabilitation payments.

For 10% of claims (23,300), the claim did not specify the industry of the workplace where the injury occurred.