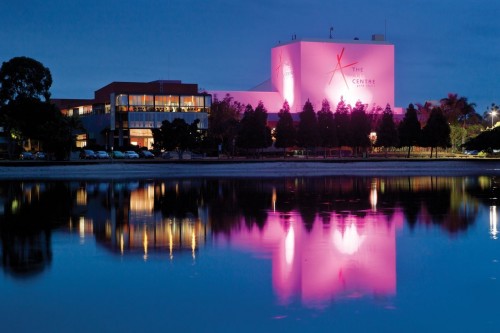 30 years ago today, The Arts Centre Gold Coast opened its doors for the first time.

Opened on 6th December 1986 to a considerable fanfare, the day featured a soft opening in the afternoon with local politicians and media in attendance, followed by a huge celebration that night with Pop Goes The Centre – A performance by The Queensland Pops Orchestra and The Queensland State and Municipal Choir.

Since then the Arts Centre has grown to become the Gold Coast’s premier cultural facility, bringing visual and performing arts to residents of South East Queensland.