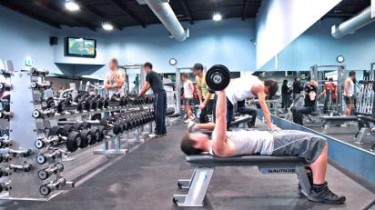 Lower than expected profit results released by Ardent Leisure led to the Group’s shares falling by more than 15% on Wednesday.

Weaker earnings from its Goodlife Health Clubs division dragged net profit down 16% to $18.8 million for the half year to 31st December.

Lower profits from the normally strong performing Goodlife apparently stemmed from a trial of a new flexible membership plan, which resulted in more people leaving the gyms than joining.

To address the membership decline, Ardent Chief Executive Greg Shaw announced the fast tracking of many clubs to 24/7 trading statues.

Shaw told AAP that the move “will enable us to lower our operating costs, particularly during some of our peak trading periods which are weekends and public holidays.

However, analysts fear that the problems at Goodlife won't be easy to overcome.

CMC Markets Chief Analyst Ric Spooner “this could potentially be an ongoing problem.

"So investors appear to be taking a safety-first approach and will want to see some evidence of this situation stabilising." 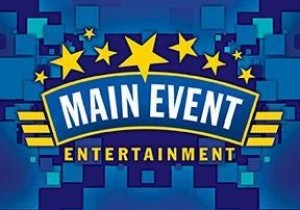 The Texas-based division's earnings rose by 61.5%, driven by five new centre openings and the positive impact of falling oil prices on discretionary spending.

Shaw added “we've almost seen a direct correlation of traffic through the centres with the lowering of fuel prices.”

Meanwhile, earnings from Ardent's Gold Coast theme parks – Dreamworld, WhiteWater World and SkyPoint - fell marginally during the first half, but have since recovered after a solid January.

Shaw predicted a lower Australian dollar to encourage an increase in domestic as well as international tourism to the amusement parks, concluding "it's becoming more and more economic for Australians to holiday at home.”