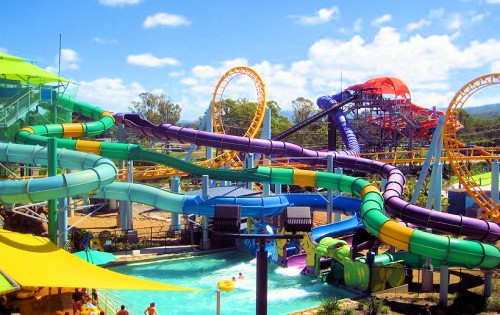 The multi-sector leisure operator says its theme parks and bowling venues in Australia and its US-based family entertainment centres division, Main Event, all recorded revenue growth in the year to 30th June.

Its Gold Coast attractions Dreamworld, WhiteWater World and SkyPoint, reported an increase in visitor numbers with revenue rising  8% on the prior year to $107.6 million.

Ardent said new attractions and an increase in domestic and international visitors, in particular Chinese tourists, and strong growth in its food and beverage sales bolstered its theme parks business.

Main Event, the group's North American FEC division which feature bowling, rock climbing and sports bars, had a 22% rise in revenue to $229.4 million ($US174.7 million), driven by the opening of seven new venues. 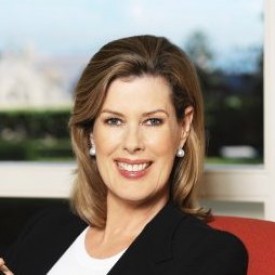 With US operations now the group’s major growth driver, Ardent agreed the sale of its Goodlife Health Clubs division at the end of last week while its d'Albora Marinas division has been on the market since March this year.

The group plans to reinvest the proceed from its assets into growing Main Event as well as other international ventures.

Ardent Chief Executive Deborah Thomas said Main Event would continue to be the key driver of future growth with 11 centres planned to open in 2016/17, commenting "there will be a laser-like focus on Main Event."

Thomas also stated that the favourable exchange rate, an increase in international tourists and the Commonwealth Games promotions would fuel growth at its theme parks in Australia.