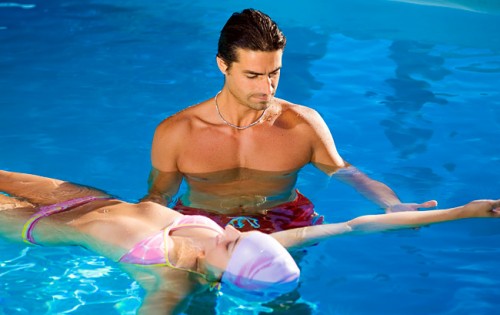 Australia’s aquatic sector is set for a busy few months with a series of industry conferences on the calendar.

The Queensland Branch of the Australian Swimming Coaches and Teachers Association (ASCTA) is holding its 2015 at the Anglican Church Grammar School in East Brisbane on 11th and 12th July.

Over two days, the conference will cover a range of topics including coaching, learn to swim and a Bronze Accreditation Coaching course with both in-water and classroom presentations.

Delegates at the event will be able to put it towards Professional Development re-registrations points for their qualifications.

The conference offers delegates the opportunity to stay up-to-date with industry developments and see first-hand the latest in industry technology.

Following the phenomenal success of its Aquafutures 2013 conference, Royal Life Saving Society Queensland (RLSSQ) has announced the hosting of the Aquafutures International Conference 2015.

To be held from 14th to 16th August 2015 at the Sea World Resort on the Gold Coast, Aquafutures is a three day Conference that will bring together an eclectic range of industry leaders focusing on three key areas: safety and rescue, facility management and water quality management.

On 24th and 25th August, the Swimming Pool & Spa Association of Australia Ltd (SPASA Australia)'s inaugural National Convention and Supplier Expo will focus on professional development and will also include 2015 SPASA Australia Awards of Excellence.

The Convention and Expo is being held at Sydney Olympic Park.

Aquatics and Recreation Victoria's annual conference will be held again be held at the Melbourne Park Function Centre.

From 26th to 28th August, with the theme 'Surviving and Thriving', features of this year's program include:

Being held on 25th and 26th September, the conference will present innovative concepts, research, development and program initiatives in water safety and aquatic education under the theme ‘Soak It Up’.

For more information on all these events, click here to go to the Australasian Leisure Management industry Calendar.