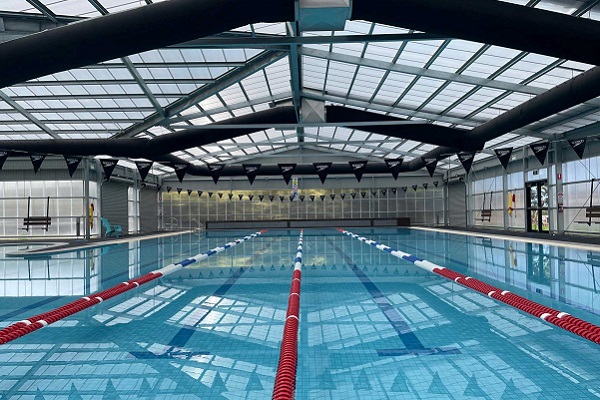 Aquatic facility operations at three locations have been marred by chemical incidents and the hospitalisation of swimmers over the busy Easter long weekend.

Emergency services attended the H2O Xtream Aquatic Centre in Upper Hutt, north of Wellington, on Thursday afternoon to treat dozens of children who were left vomiting and struggling to breathe after a suspected chlorine spill.

11 of the children, who were on a school trip to the swimming pool, had to be hospitalised.

A registered nurse, who declined to give her name, who witnessed the incident, told New Zealand news outlet Stuff that she saw about 40 children go down a slide and then become ill. One boy, aged about nine, fainted.

The nurse advised “the students were coughing with red eyes, vomiting and fainting.

"Everyone that came down the slide had respiratory issues. Lots of them had really red, stinging eyes that had to be washed out."

A spokesperson for Wellington Free Ambulance, which sent three ambulances to the scene, said 15 patients had been treated.

Fire and Emergency Assistant Area Commander Martin Wilby told Stuff "we are confirming that this was associated with chlorine and are keeping it clear until we make sure."

Upper Hutt City Council, which runs the aquatic centre, said it had closed the pool "due to an air quality issue."

On Saturday, Paramedics treated 21 people after reports of a chlorine leak at the Apollo Bay Aquatic and Leisure Centre on Victoria's Great Ocean Road.

Ambulance Victoria confirmed there were 14 patients, with two women flown to Melbourne’s Alfred Hospital and another woman being transported to Geelong Hospital.

Country Fire Authority (CFA) spokesperson Keith Pakenham said about 21 people were initially treated after being exposed to toxic fumes, but most would not require hospitalisation.

On Monday, media reports advised that 150 people were evacuated from the Hurstville Aquatic Centre in Sydney’s south after hydrochloric acid spill.

Three people, including a child, have been taken to hospital after “strong toxic smell” forced the evacuation of the facility around 10.15am yesterday morning.

The spokesperson advised “as a precaution, the NSW Ambulance Service was called to attend the site.”

Advising that reports of an "acid spill" were incorrect, she added "Council also commends the quick action of the Bluefit (the facility operator) staff of the centre in ensuring all customers and staff were evacuated promptly and safely.

"As always, the safety of customers, community and staff is the first priority."

NSW Ambulance Inspector David Stride told media “when a patient is exposed to any type of chemical there’s always an unknown to the extent of their injury.

“Incidents like this can happen in a matter of seconds so it’s always important to be aware of your surroundings.”