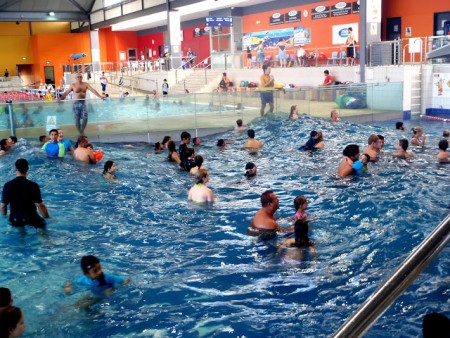 The Aquatic and Recreation Institute (ARI) has announced the winners of its 2015 Awards of Excellence, presented at the ARI Annual Dinner during its recent conference in the Hunter Valley.

The winners of the Awards of Excellence were: