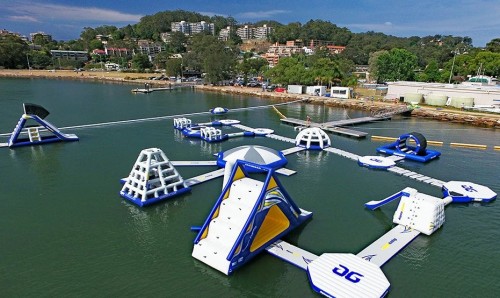 Successful inflatable aquatic playground operator AquaSplash has opened its first attraction in NSW, on the Brisbane Water in Gosford.

The $400,000 waterpark and obstacle course, which covers a 50 metre² area, is expected to be major tourism drawcard during the summer holiday period on the NSW Central Coast.

Opened on 10th December, the attraction offers a range of obstacles, a giant slide and swing, fully enclosed in a Uninet swimming enclosure.

AquaSplash owner Jason Ford said the waterpark, located behind Gosford public pool, was the first of its kind in an open-water environment in NSW. 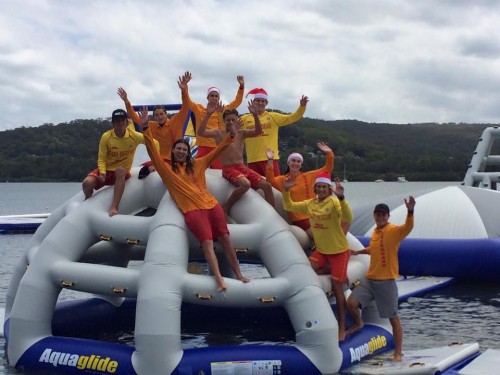 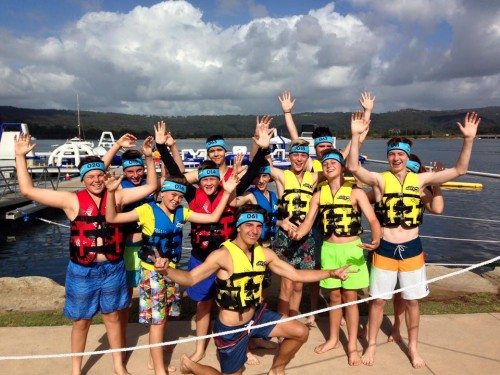 Speaking to local media, Ford advised of the positive reaction he had received, with the first weekend of operations attracting hundreds of users.

To ensure safety, users are required to wear a lifejacket at all times while seven lifeguards, from a staff team of 50, patrol the attraction while it is operational

The waterpark will be open until 11th March and will return for the 2017/18 season.