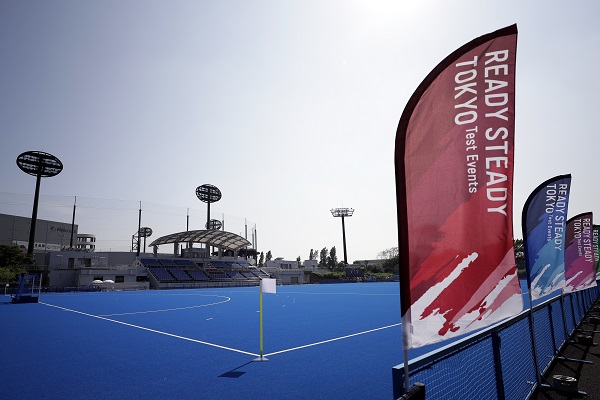 This year’s Tokyo Games will be the fifth Olympics where a Poligras hockey surface is to be used for hockey events.

Developed by APT (Advanced Polymer Technology), the company feels that the new Poligras® Tokyo GT® product is one of the “most sustainable and technologically advanced surfaces” it has developed.

Using BioBased PE, a sustainable dimension has now been added to the outstanding playing properties of the tried-and-tested polyethylene monofilament fibres. 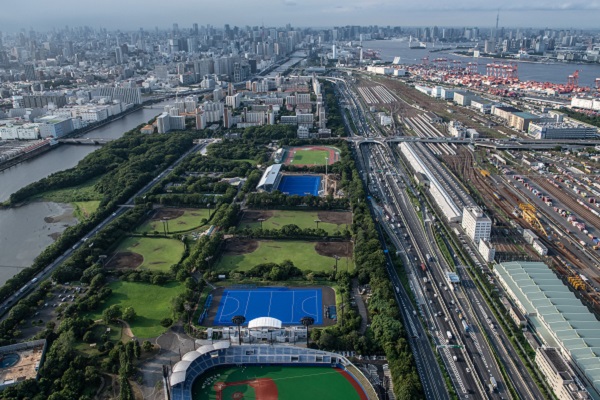 Other sustainable features include a shock pad that sits underneath the surface which uses fully recycled rubber and a binder that has been produced with CO2. This world-first component called cardyon® - a polyol containing CO2, reduces the amount of crude oil required in the binder by 20%, and is a huge advancement in making the chemical and plastics manufacturing industries greener.

Aside from Green Technology used to develop Poligras® Tokyo GT®, it also offers first-class playability and performance for hockey players, and has been tested and certified by FIH. By incorporating APT’s proprietary COOLplus® yarn technology, which reflects infrared rays, studies have shown that the surface temperatures are consistently 10-20% lower than competitive systems. This means better player comfort and a reduced need for irrigation. Ball speeds have also increased by 15% on the new Poligras® Tokyo GT® hockey surface compared with Poligras Platinum which was used at the 2016 Olympic Games in Rio.

Images: Poligras® Tokyo GT® installed for the 2020 Games (top) and the Olympic hockey centre from the air (below). Images courtesy of APT/Getty Images.