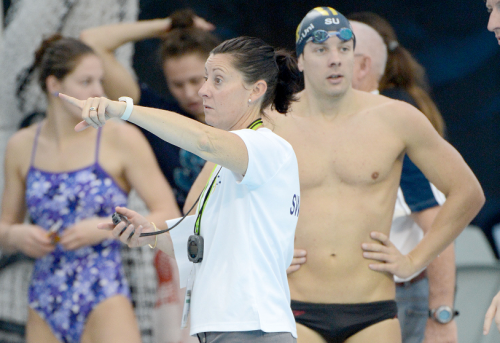 Nominations are now open for the 2017 Women in Swimming Coaching Scholarship (WSCS), with all female coaches or potential coaches encouraged to apply.

The WSCS offers candidates the chance to attend either the Bronze or Silver License courses which are the first two steps on the Swimming Australia Coaching Pathway.

The Bronze License course is for participants looking to take their first step onto the coaching pathway and who have a focus on promoting participation in swimming, developing a broader range of skills and techniques for Club swimmers, encouraging swimmers to compete at district level and above all, encourage swimming for fun, play and skills and a safe swimming environment.

The Silver License course is the next step on the coaching pathway and aims to educate participants in planning, conducting and evaluating advanced training programs suitable for swimmers competing at State and Australian Age Championship (or higher) level competitions.

The initiative, offered by Swimming Australia in conjunction with the Australian Swimming Coaches and Teachers Association (ASCTA), provides successful candidates with opportunities to access high quality coaching and education, attain nationally recognised accreditation and attend either the National or State Coaching Conferences. 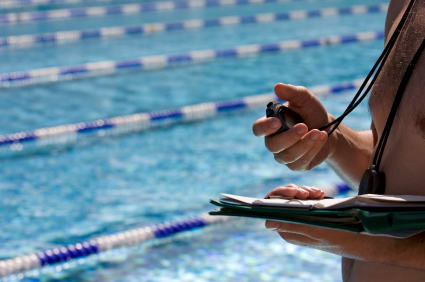 Swimming Australia Chief Executive Mark Anderson explains that the scholarships provide an opportunity to ensure further quality and depth is added to Australia’s coaching network, stating “since its inception in 2011, the program has had a positive impact on our sport, particularly in regional areas.

“Providing scholarships for women in both rural and metropolitan areas has provided the opportunity for female coaches to fulfil their ambitions of developing their coaching careers to the benefit of our swimmers across the nation.

“We are excited about the possibility of adding to our depth of knowledge in the coaching arena and welcome all women from all career backgrounds to apply.

“The successful candidates could have far-reaching benefits for all of our coaches and athletes and change the perception of women in coaching roles.

“We are lucky to have so many outstanding women involved in our sport, but there is still room for many more to pursue leadership roles, and this scholarship is an accessible first step for many.

“We are witnessing a generational shift in women’s sport across the nation. It is a great time to be a girl or woman involved in sport at all levels. We would encourage all women to consider making the step to coaching as a great way to be actively involved in our sport at all levels, from the community level, right through to the Green and Gold, representing the nation." 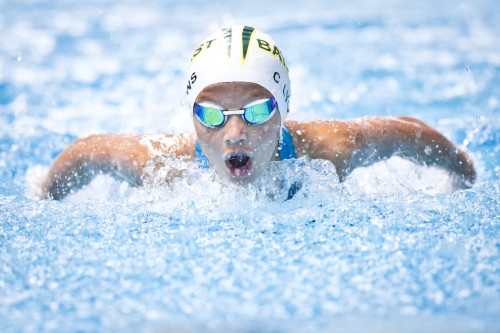 The WSCS will provide successful candidates with assistance in the enrolment of the bronze and silver course, including:

Travel and Accommodation: Swimming Australia will contribute to the cost of travel and accommodation for the duration of the participants awarded coaching course up to $1,000 (special consideration for additional funding may be given to those who are travelling from WA or NT)

Bronze: ASCTA and Swimming Australia will cover the cost of enrolment in the course valued at $360 for the bronze courses to be held on 27 April and 30 April 2017 (two separate courses) at the Sofitel, Gold Coast.

Silver: ASCTA and Swimming Australia will significantly subsidise the silver course to be held 26th to 30th April 2017, and will only charge candidates $295 (down from $995 and includes a ticket to the asctaAWARDS worth $130).

Applications for the scholarship close on 24th March 2017 with successful applicants to be announced on 4th April 2017.