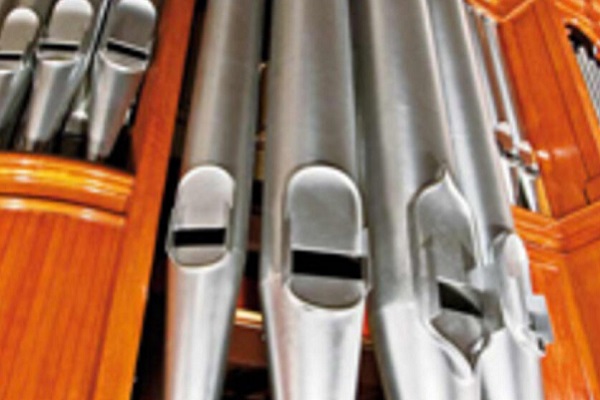 The Auckland Philharmonia Orchestra has celebrated the 100th anniversary of the Auckland Town Hall organ in the fourth of this year's APN News & Media Premier Series concerts.

The recently restored organ was the featured instrument in Guilmant's Organ Symphony No.1. Although less well known today, Felix-Alexandre Guilmant (1837-1911) was a superstar organist and composer in his native France as well as the rest of Europe and America, performing to crowds numbering in the tens of thousands.