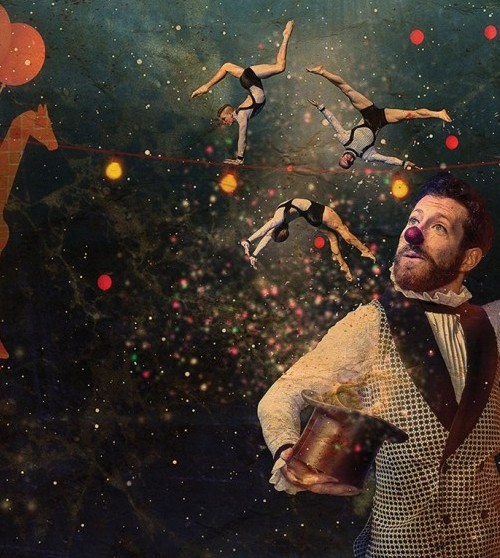 The official opening of the Australian Performing Arts Market (APAM) 2016 at the Brisbane Powerhouse yesterday (22nd February) is bringing an influx of visitors to the city and shining a light on Australian arts and culture.

The industry event for contemporary performing arts, which runs from 22nd to 26th February, is seeing more than 600 delegates from around 30 countries being welcomed to Australian through song, story and dance, while celebrating Australia’s oldest living culture.

“APAM will give our international visitors an opportunity to see why Brisbane is a top destination for arts and culture and create more leisure and lifestyle opportunities for Brisbane residents.”

APAM is hosting over 250 Australian and New Zealand artists and companies across the range of performing arts genres, who will present or pitch their work to festival directors, venue managers and program executives from around the world to find touring partners and investors to take their shows to audiences in Australia and overseas.

This will include Opera Australia’s The Rabbits, with Kate Miller-Heidke performing the lead role alongside Indigenous performers and opera singers. Brisbane company Circa, who are leading the way with outstanding international success, will present Carnival of the Animals,and Marrugeku’s Cut the Sky will showcase innovative intercultural dance theatre from northwest Australia.

At the opening media event guests were treated to a performance from dance sensations Djuki Mala. The group, who hail from North East Arnhem Land, fuse traditional Yolngu and contemporary pop culture, dance and storytelling to create work that is a marvel of timing, comedy and clowning.

Australia Council Executive Director Strategic Development and Advocacy Wendy Were said she was particularly excited about the First Nations Exchange and ‘boot camp’ skills development program, which are part of a highly productive partnership between the Australia Council, the Canada Council and Creative New Zealand.

Were stated “First Nations arts leaders attending APAM from three countries will focus on sharing knowledge and ideas, as well as building their capacity to access new international markets and audiences. This will strengthen collaboration and partnerships which are vital for new projects between Australian and international artists and arts organisations.” 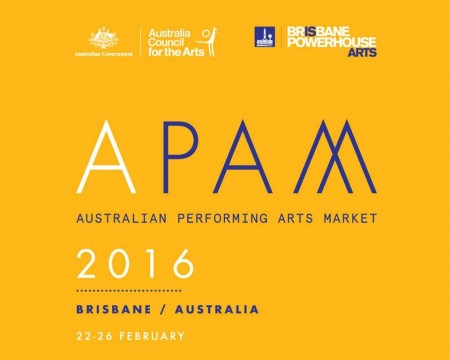 In addition to providing the premier platform for Australian and New Zealand contemporary performing arts companies and artists to build international and national tours, APAM champions the ongoing exchange of ideas and dialogue. It is through this philosophy a focused program of conversation, dialogue, networking opportunities and engagement with our diverse global sector will begin with Welcoming Words, APAM’s Keynote Event hosted by Wesley Enoch, Sydney Festival Director.

Brisbane Powerhouse will be the home for APAM 2016 activities and performances, with the support of a network of local partner venues including the Queensland Performing Arts Centre (QPAC), the Judith Wright Centre of Contemporary Arts (JWCOCA) and Sofitel Brisbane Central.

Representatives from Performance Space 122 (USA), Singapore International Festival of Arts (SING), Tiger Dublin Fringe (IRE) and Internationale Tanzmesse NRW (GER) will join Brisbane Powerhouse Artistic Director Kris Stewart at one of the most popular activities at the market. The Round Tables give participants the chance to uncover exciting and up-to-date information about topics and regions relevant to their interests and touring objectives.

Stewart added, “the scale of this event and the value it brings to these companies and artists would not be possible without the tri-partisan level of investment by Federal, State and Local Government.”

Brisbane City Council is the principal supporter of APAM. The Queensland Government, through Arts Queensland and Tourism and Events Queensland, proudly supports APAM 2016 and 2018.

For more information on APAM go to www.performingartsmarket.com.au

Main image: The Circa Carnival's Carnival of Animals, an APAM performance.