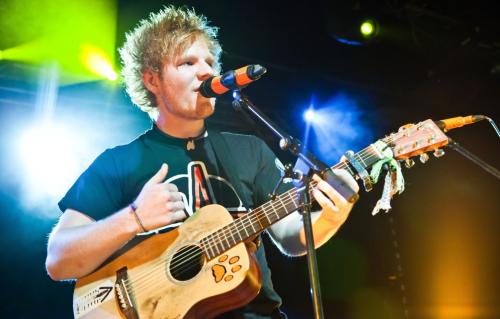 With hundreds of fans turned away from Ed Sheeran’s concerts at Perth’s Optus Stadium last weekend as a result of holding invalid tickets, ANZ Stadium has issued a warning to fans to beware of tickets sold on Gumtree, Viagogo and other sites.

In an update on Sheeran’s 15th, 16th and 17th March concerts on the Stadium’s website, fans are advised “remember Ticketek is the ONLY authorised ticketing agent for this event. To ensure you don’t end up with invalid tickets, DO NOT buy them through any unauthorised re-sellers such as Viagogo, Ticketmaster Resale, Tickets, eBay, Gumtree, Tickets Australia, Ticket Merchant, Ticket Blaster, Ticket Bis, Queenoftickets, etc.”

The update also advises “ANZ Stadium has no obligation to honour tickets bought from any agent other than Ticketek.”

According to 9 News, more than 200 concertgoers were devastated after being turned away from the first of Sheeran’s concerts at Optus Stadium when the fake tickets they purchased from unauthorised sellers wouldn’t allow them past the turnstiles.

Sydney newspaper The Daily Telegraph reported that thousands of music fans were being cheated out of hundreds and even thousands of dollars through the sale of fake or dramatically overpriced tickets.

Apparently, tickets have been sold on Viagogo for as much as $3500, with doctored or heavily inflated tickets also found on sites such as Gumtree or eBay.

More than a million tickets have been sold for Sheeran’s Australian shows. 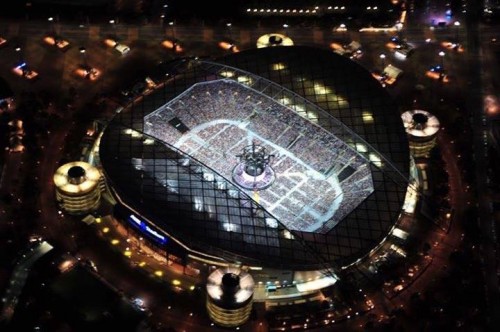 Frontier Touring, the company promoting Sheeran’s tour, have also worked with fan-to-fan ticket selling platform Twickets to help people with official tickets who are suddenly unable to attend to resell them to others for the original purchase price.

“Gumtree’s ticket policy identifies that Gumtree users must comply with various laws set out in each state. A ticket ad must always state the face value of the ticket.

“Gumtree does not support ticket touts or scalpers and ads not containing the face value of the ticket may be removed.”

Ed Sheeran will also perform on 10th, 11th and 12th March at Melbourne’s Etihad Stadium and 20th and 21st March at Brisbane’s Suncorp Stadium before heading on to New Zealand.