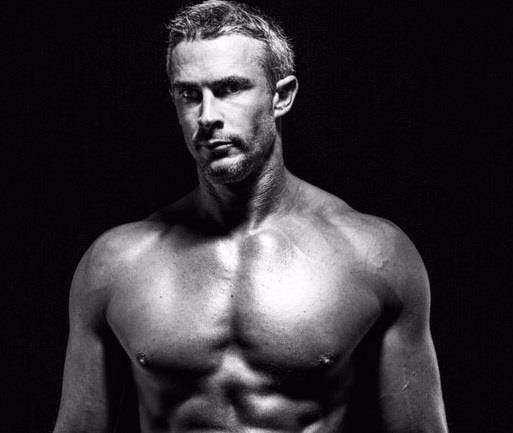 Leading fitness club group Anytime Fitness has announced the appointment of New Zealand-born Sam Theyers into a new role as its national Head of Fitness.

Relocating from the UK to take up the position, Theyers creates an exciting new opportunity for the company, bringing with him a wealth of international knowledge and experience.

Prior to accepting his new, Theyers held a similar position at LA Fitness in the UK, where he developed and implemented the Primal Series 5 class program across the group, incorporating the concepts of functional training, HIIT and the development of Strength, Performance, Conditioning, Core and Recovery.

Commenting on his new role, Theyers stated “one of the best things about my role is that I got to spend a lot of time out in the field with my team, researching and interacting with global operators and specialists.

“I’m always at the forefront of the industry, with both theoretical knowledge and hands on experience with the latest fitness products and trends, finding ways to provide the best possible experience for our members.”
The Head of Fitness role is a first for Anytime Fitness and was confirmed shortly after Arthur McColl’s Chief Executive appointment in December last year.

McColl is confident in what Theyers will bring to Anytime Fitness, stating “Sam’s appointment is of huge value to the company’s ongoing development, from internal training and operations to the club floor.

“He’s already hit the ground running with a number of promising developments to be announced throughout the year.”