Another trampoline centre closure with demise of Townsville’s Launch Zone 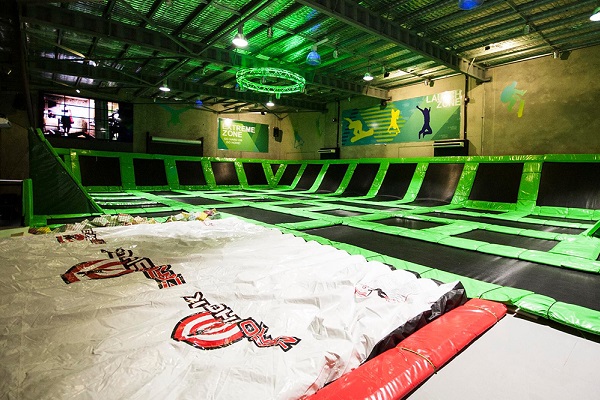 The Launch Zone trampoline centre in Townsville, once described as Australia’s largest indoor trampolining arena, has closed its doors, with the space now available for rent.

According to the Townsville Bulletin, the closure was abrupt, with a previous telephone number for the business apparently now belonging to someone else, who said they regularly receives calls from banks, tax and government departments for relating to the business, with which he has no relationship.

Launch Zone Pty Ltd is still listed as ‘active’ with the Australian Securities and Investments Commission but their company telephone number has been disconnected.

While Launch Zone may have ceased trading as a result of specific business circumstances, the last 18 months has seen a significant number of closures of trampoline centres.

Ever increasing insurance costs following a spate of injuries have largely been the cause of this.

Late last year, HIB Insurance Brokers Managing Director Michael Alexander told the ABC that the market has shrunk by about 50% in the last couple of years and that insurance costs were largely to blame.

Alexander said many amusement, attraction and recreation businesses were struggling with big hikes in insurance costs, but it was trampoline operators that were hit the worst, adding "whether it be a trampoline park or a single trampoline at a caravan park, trampolines are a no-no for probably 98% of the insurance market." 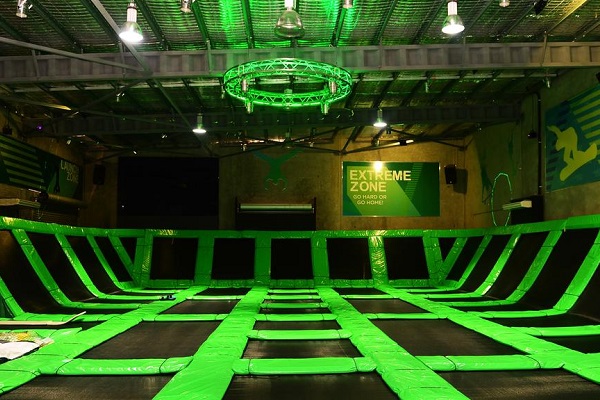 Launch Zone was the subject of a $750,000 claim in 2016 by a man who had allegedly fell through a trampoline playing dodge ball.

Claim documents, filed on behalf of a Roger Anthony Miller in the Townsville District Court, alleged the business was liable to pay damages for an alleged failure to take adequate precautions to prevent such an injury.

Australasian Leisure Management understands that the matter was settled.

In a bid to curb the rising number of trampoline injuries, Australia's first official standards for trampoline parks, which cover safety requirements and test methods, were released in November last year.

The Standards cover all aspects of a park, from the heights of trampolines off the ground, to the number of staff and the most appropriate games to play at the park.

Speaking at the time of their launch, injury prevention expert and Standards Australia Committee Chairman David Eager stated “the injury rate (at trampoline centres is) appalling; we had lots of injuries from the usual sprained ankles to spinal-type injuries that left children in wheelchairs.”

Professor Eager said the industry could be split into two cohorts - 50% were trying to do the right thing and the other 50% were "in for a quick buck, making money and leaving a bunch of injured people behind".

At the time, only eight operators running 17 of the then 70 trampoline parks operating in Australia were publicly committing to the voluntary standards.

These eight operators, including Sky Zone and Bounce, are all members of the Australian Trampoline Parks Association (ATPA), which has long been following its own code of practice.

Urging users to only visit ATPA member parks, Professor Eager stated “a lot of the problems aren't obvious. If the foam pit is too shallow, how would you know unless you went in and measured the depth.”