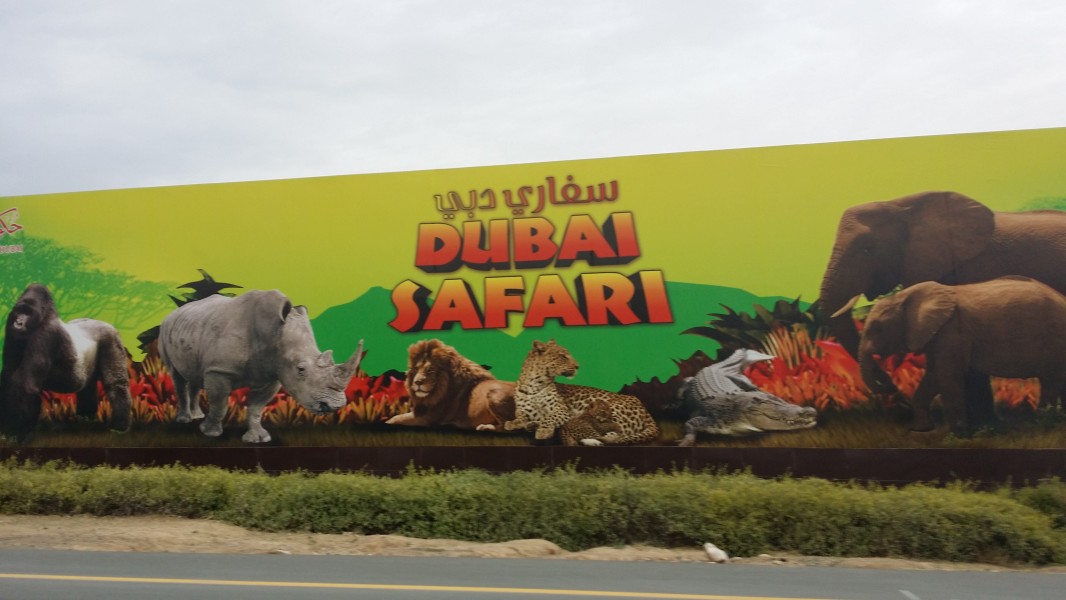 Almost 1,000 animals currently living at the Dubai Zoo are set to be relocated to the new 119-hectare Dubai Safari Park over the coming months.

Due to open later this year, the new attraction will replace the Dubai Zoo and, according to the Park's Technical Director Timothy Husband, some of the animals will be retired and live out their lives at the Park in the best environment possible.

Husband told Abu Dhabi newspaper The National "some animals will not be exhibited and some animals, not necessarily from Dubai Zoo, will be part of an international breeding program.

"Some of them are critically endangered and we breed up the numbers to either send over to other zoos to help with new genetics or they go to a release program.

"We have a breeding program for a lot of our native local animals, and some can be released back into the wild in the UAE and breed through relief, while others from Asia and Africa will be part of the international program."

Husband said that is the reason why so much time has been spent trying to find the best animals with the best genetics, so the Park’s breeding program will be recognised as one of the best.

He also said that the new attraction has built special areas to hold all the animals, including the ones that are not to be exhibited.

However, the new Park will not be able to accommodate about 200 budgerigars, also known as shell parakeet.

Husband continued "the exotic birds, we can host and look after, but the budgerigars are called semi-domestic animals, and we hope to find homes for them or maybe somewhere to disperse them.

"The last thing I want is to have them in the pet trade."

Husband said that they have already taken the two giraffes from Dubai Zoo to breed at the new facility.

He added "I won’t be moving anymore stock, such as deer and antelope, until the weather cools again.

"Moving is very stressful for the animals and we want to make it as less stressful as possible. It’s too hot to move them now; we’ll wait until the end of the year."

Meanwhile, Dr Reza Khan, who has been working with the UAE’s wildlife since 1983 and is helping coordinate between the two establishments, said they have already moved other animals, such as crocodiles and snakes to the park.

Dr Khan stressed that there no plans to euthanise any of the Dubai Zoo animals, as some animal welfare activists had feared.

He advised "that is very wrong ... there are (certain circumstances) when the animal is very old or can’t move anymore that it can happen but that happens anywhere.

"No way are there plans to euthanise any of the animals."

Dr Khan also said that Dubai Zoo is the first zoo in the Middle East to have become a member of the World Association of Zoos and Aquariums (WAZA).

He concluded "this is the first zoo in the Middle East to become a member of Waza, so we can’t sell animals.

"We might give animals to others zoos, and they give us some (animals)."

Earlier this year it was advised that the Dubai Safari Park would open in May. However, that date has now been put back to the end of the year.

Image: A billboard at the Dubai Safari Park site.