Andrew Kay to step down from Live Performance Australia’s Presidency 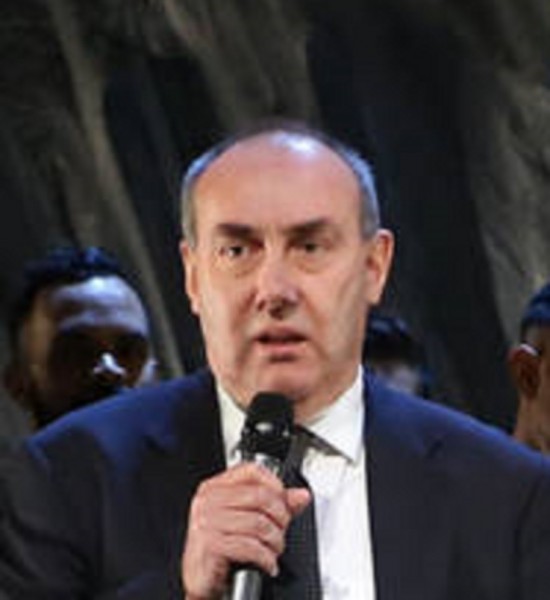 Live Performance Australia has announced that its current President, Andrew Kay, will step down as President at the conclusion of LPA’s Annual General Meeting (AGM) to be held on Thursday 22nd November 2018.

LPA’s Executive Council announced the appointment of LPA’s next President, Richard Evans, who will take up the role following the AGM.

Kay has devoted 30 years of service to the association and live performance industry and was first elected to LPA’s Executive Council in 1989. He served as Vice-President for nine years (from 1995 to 2003) before being elected as President in 2004. He has served in this role for 15 years.

Commenting on stepping down from the role, Kay advised "it has been a great honour leading LPA, first as its Vice President, and then as President over the past 25 years.

“The live performance industry, as shown in the latest record attendance data, is, by and large, very healthy as indeed is LPA itself, with record membership and strong finances.

“Of course, there continues to be ongoing issues that the industry is confronting. These include the depressing lack of cultural infrastructure in Sydney, the financial challenges faced by our smaller companies, the problems created by a ‘one size fits all’ wages system and the apparent Federal Government indifference to making any meaningful investment into our creative sector.

“While there may be dark clouds on Australia’s economic horizon there is still much to be optimistic about. Ours is a great industry and I thank the LPA Executive Council and the LPA membership for allowing me the privilege of being their President. I leave the organisation in the safe hands of our wonderful CEO Evelyn Richardson and her amazing staff and welcome Richard Evans into the role." 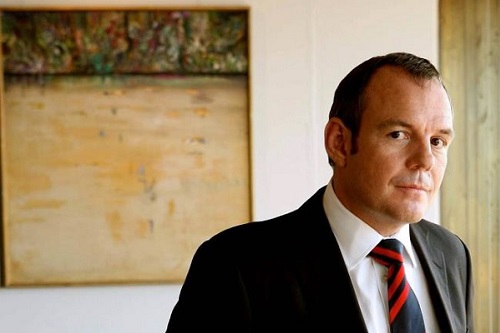 Current Executive Councillor and incoming President, Richard Evans, has served the association for 12 years, including as Vice-President from 2011 to 2012.

Looking forward to his new role, Evans stated “is an honour to follow my longtime colleague Andrew Kay, and to become LPA’s next President. LPA is an organisation I have been close to over many years, and I am passionate about the support and development of Australia’s live performance industry.

“Contemporary, effective, clear and well-communicated outcomes for our employers will support a strong and vibrant future for all sectors of our entertainment industry and its audiences. I thank Andrew for his extraordinary tenure and leadership, and look forward to working with the LPA Executive Council and its membership together with Chief Executive Evelyn Richardson and her team, as we enter the next phase in LPA’s history.”

Kay’s significant contribution and industry leadership will be celebrated at a special end of year dinner to be held in Melbourne next month.

Images: Andrew Kay (above) and Richard Evans (below).