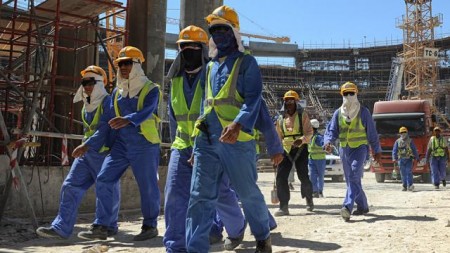 Human rights group Amnesty International will launch a major new report on migrant workers Qatar at the end of the month, which it said will expose labour abuse on venues being developed for the 2022 FIFA World Cup.

In a statement, Amnesty said the report, based on interviews with more than 200 migrant workers, will, for the first time, document conditions for people working on Qatar’s 2 World Cup venues.

It added that the report will also show how, despite attempts to reform ‘Kafala’ system in the past two years, there are still forced labour and other human rights abuses ongoing in the country.

The news comes as the Indian Government confirmed that it has received a total of 787 complaints from Indian labourers in Qatar so far this year. 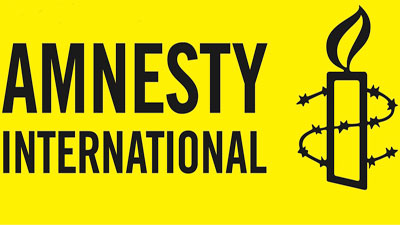 India’s External Affairs Minister Sushma Swaraj told media in that “there is no general pattern to indicate an increase in cases of torture/exploitation of Indian workers”.

She added "complaints pertaining to employment were taken up by the Indian Missions with the concerned foreign employer/labour department officials in the country.”