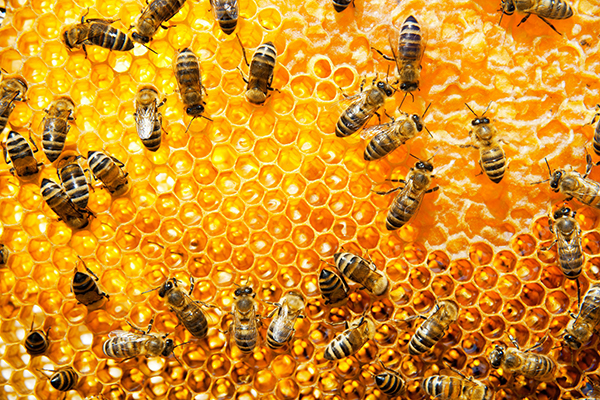 In a move to grant a 20-year extension to allow beekeeping to continue in Queensland national parks until 2044, the Queensland Government has approved the preparation of legislative amendments to the Nature Conservation Act.

Under the current Act apiarists were required to transition out of national parks by the end of 2024, however successive Queensland Governments and the industry have been unable to find suitable alternative honey sites for beekeeping.

The move to amend the Act early next year delivers on a promise of a reprieve Queensland Premier Annastacia Palaszczuk gave beekeepers during last year’s election campaign.

The decision will formally extend beekeeping permits for a further 20 years in certain national parks that were created as part of the SEQ Forest Agreement in 1999.

Queensland beekeepers have consistently warned their industry could be severely impacted if alternative sites for their hives could not be located between now and 2024.

Beekeeping services are a lynchpin for Queensland’s multi-billion-dollar fruit and vegetable growing industry, with pollination services playing a critical role in each season’s crop. 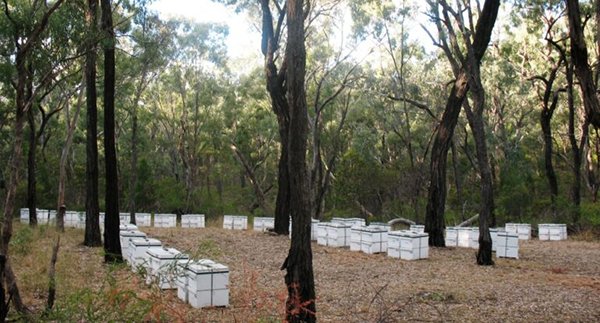 Queensland Minister for Agricultural Industry Development Mark Furner said this is an important decision as the ability of the industry may be impacted if alternative sites could not be located between now and the end of next year.

“Nor will beekeeping be allowed in national parks where it was not already authorised immediately before the land became national park.”

Around 75% of the beekeeping industry clusters around Wide Bay Burnett, Gympie, and the Lockyer Valley, Toowoomba, and Scenic Rim areas.

The Queensland Beekeepers Association welcomed the 20-year reprieve it has long advocated for.

State Secretary Jo Martin says it gives the industry confidence to invest in the future.

“On-going climate change and increasing isolated rainfall events are impacting the capacity of our beekeeping industry.

“Over the past 100 years and after prolonged droughts and bushfires, beekeepers’ access to National Park apiary sites has been the key to the industry’s survival.

“These sites in Queensland’s National Parks produce world class honey and are a short-stay, safe haven for honey bee colonies to be strengthened and conditioned ahead of them providing critical pollination services for the state’s growing horticultural sector.

“On current trend, Queensland’s beekeeping industry will need to increase in size by over one-third in the next decade, such is the demand from berry fruit, nut growers and horticulturalists for pollinating bees.”