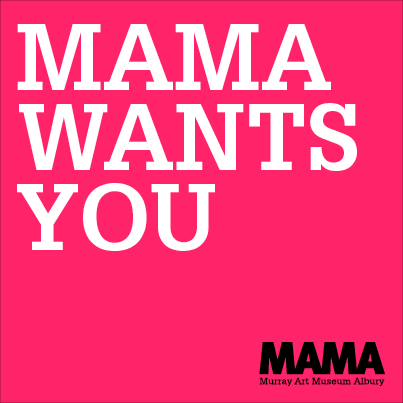 The Murray Art Museum Albury (MAMA) is to open on 2nd October, with backers of the new regional art gallery hoping that it will affect the southern NSW town in the way that the Guggenheim Museum satellite had on the Spanish city of Bilbao.

The ‘Bilbao Effect’  has been credited with revitalising the city and lauded as the catalyst for new hotels, a convention centre, transport system, river esplanade and a thriving artistic scene.

With cities around the world looking to Bilbao as an example when creating cultural hubs of their own, Albury is looking for a similar transformative effect, albeit on a smaller scale, with its new art museum.

Built at a cost of $10.5 million, the art museum offers the largest public exhibition space outside Sydney, with estimates suggesting that the museum will, each year inject $27.6 million into Albury’s economy, attract 80,000 visitors and create an additional $1.01 million in ongoing employment in the arts.

The flow on affect to hoteliers, retailers, restaurants and service providers is also expected to be worth millions of dollars.

Albury is the latest city to join a regional renaissance led by towns such as Bendigo, Ballarat and Tweed River that have recognised culture as a key factor in economic growth. 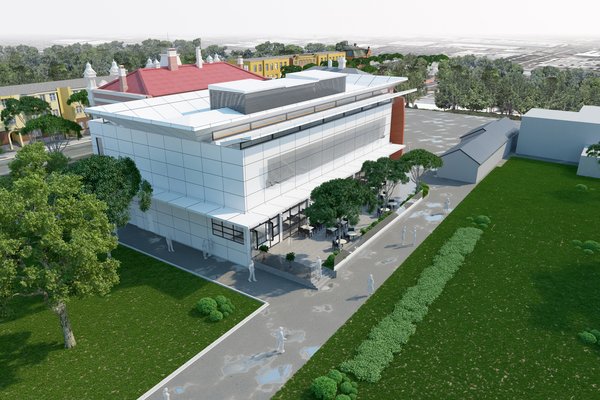 MAMA Director Jacqui Hemsley says that the new art museum is more than a cultural facility, but a long-term tourism and economic strategy.

Helmsley explains “places like Bilbao, Birmingham and Glasgow all had the courage to invest in these huge cultural projects at times when common sense would have said to focus on bricks and mortar.

“But these investments pay off. With our new art museum Albury is making a statement that we belong on the global stage.

“We have the passion, the support and the freedom to make this facility renowned nationally and internationally. And when we achieve it, the whole city will capitalise.”

Albury City Council is heavily promoting the museum’s potential to become an economic and tourist epicentre and to celebrate its opening, the city centre will host a main street celebration, curated by former Artistic Director of Ten Days On The Island, Elizabeth Walsh, including roving entertainers, food trucks, live music and light projections, as well art installations, some of which will remain on display until 10th October.

Highlights of the opening night program include theatre-dance-circus fusion, Strange Fruit, dance-film work 24 Frames Per Second, a Craig Walsh ocean tank projection beamed onto the Albury Entertainment Centre, Incursions 3.3, and the unveiling of 2014 McClelland Prize winner Matt Harding's new sculpture, which wraps itself around part of the exterior of the new museum building.

A number of other commissioned works by Australian artists will also on display for the opening.

MAMA is also currently seeking volunteers to be part of its experience.