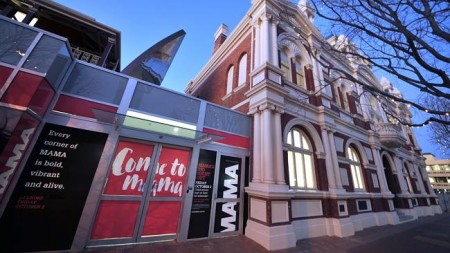 Albury's new gallery, the Murray Art Museum Albury (MAMA), is expected to become the hub of a cultural tourism industry that will attract visitors from around Australia.

Thousands of people have visited MAMA, spread across 10 galleries, since it reopened after a $10.5 million upgrade on 2nd October.

MAMA Director Jacqui Hemsley said part of the gallery's brief was to be brazen and controversial and that theme would continue as the gallery welcomed new ideas and exhibitions.

Hemsley told the ABC "people have (bee)] embracing some of the fantastic, controversial and confronting art that we have in MAMA on opening very well and they want to know more and they've been really engaged with the exhibition."

Hemsley said she had been thrilled by the reaction of visitors, with many expressing delight at finding a first-class art experience in a regional centre.

She added "I think people are just really amazed and so pleased to see the scale and the beauty of the architecture.

"We've got some amazing contemporary installations in the 10 various galleries we have in the building and I think people are generally surprised with how large it is."

MAMA's official opening saw the Federal Government commit an additional $300,000 towards the museum.

Federal Member for Farrer, Sussan Ley, said the donation recognised the contribution of the former Albury-Wodonga Development Corporation between 1974 and 2014. 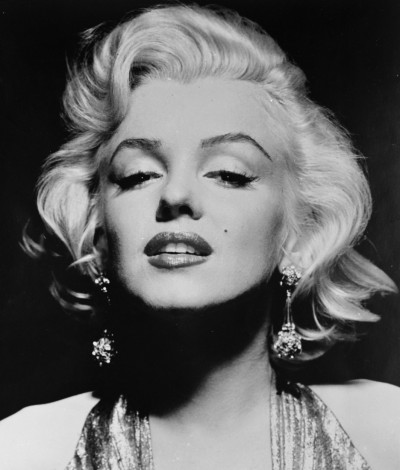 MAMA is also set to host its first major blockbuster exhibition – on the life and times of 1950s movie star Marilyn Monroe (pictured).

Marilyn: Celebrating an American Icon has been shown in the US and Brazil, but will make its southern hemisphere debut in Albury next year.

The exhibition will be held between 12th February and 8th May next year.