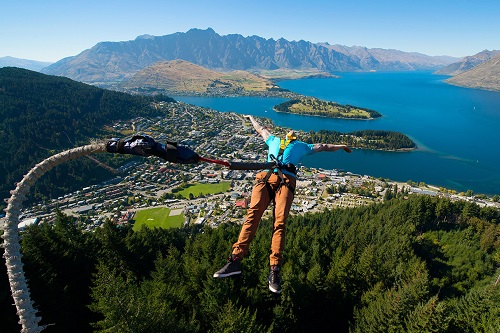 Queenstown Bungy is a wholly-owned subsidiary of Bungy New Zealand Limited (trading as AJ Hackett Bungy), which through its subsidiaries operates bungy jumps, swing and related businesses in Queenstown and Auckland.

Commerce Commission New Zealand advises that clearance will be given to a proposed merger if they are satisfied that the merger is unlikely to have the effect of substantially lessening competition in a market.

Commerce Commission New Zealand play a crucial role in ensuring New Zealand’s markets are competitive, consumers are well informed and protected, and sectors with little or no competition are appropriately regulated.

The Commission is an independent Crown entity responsible for enforcing laws relating to competition, fair trading, and consumer credit contracts.

Click here to veiw a public version of the authorisation/clearance application - to be madee available shortly on the Commission’s case register.