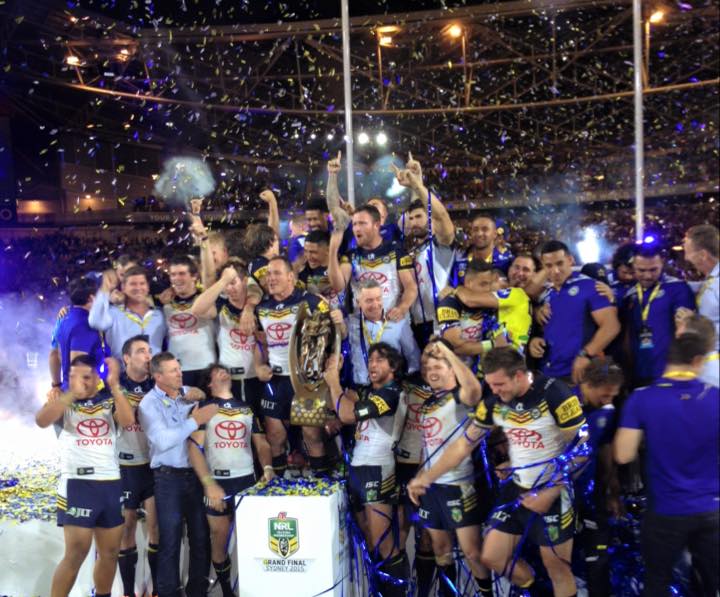 Australian sport will celebrate a successful 2015 at the Australian Sport Performance Awards (ASPAs) in Sydney tonight (24th February), with Australian Institute of Sport (AIS) Director Matt Favier is confident Australia’s high performance system continues to grow stronger as it prepares to face major benchmark events in the next few years.

About 300 of Australia’s sporting personalities will gather for the second annual ASPAs, the gala awards ceremony to be staged at The Star, Sydney.

Awards will include the ABC Sports Personality of the Year and Destination NSW Team of the Year, both voted on by the public, as well as presentations to the Male, Female and Para athletes of the Year and a countdown of the Best Sporting Moments.

This will be the second AIS Sport Performance Awards, introduced to celebrate excellence in Australian Sport after the AIS launched of a new national high performance plan in late-2012.

Favier explained “we are confident Australian sport is in a better place than it was three years ago, before the implementation of the high performance strategy Australia’s Winning Edge.

“These AIS Sport Performance Awards are therefore a great symbol of the collaboration, coordination and teamwork in Australian sport.”

Favier added “while this awards ceremony will be a celebration of recent triumphs, we never lose sight of the contests that are to come. Supporting the development of future athletes through the pathway systems remains a priority.

“The AIS and the Australian Sports Commission are focused on leading a thriving sporting sector that can achieve sustained success. There is always more to do and we are confident Australian sport remains committed to working together.”

The AIS has welcomed ABC and the NSW Government’s tourism and major events agency, Destination NSW, as partners for this year’s ASPAs.

Hosted by award-winning sports journalist and commentator Gerard Whateley, the AIS Sport Performance Awards will be broadcast live on ABC Grandstand Digital across Australia, via the ABC Radio app as well as on local radio in NSW, ACT, Victoria and Tasmania from 1905 AEDT.

Thousands of Australians have voted on the ABC Grandstand website to determine the ABC Sports Personality of the Year and Destination NSW Team of the Year.

Image: The North Queensland Cowboys NRL grand final win has been nominated for the Sporting Moment of the Year award. Image courtesy of ANZ Stadium