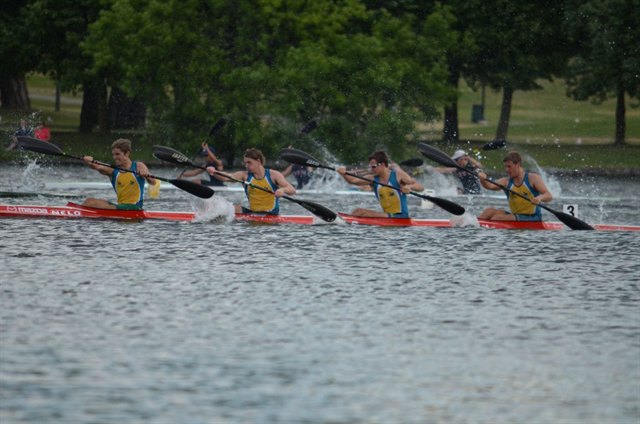 With the countdown on for the Rio 2016 Games, Australia’s search for future Olympic gold medallists is underway with the launch of nominations for the next AIS Sports Draft.

Expressions of interest are now open for the third round of the AIS Sports Draft, part of Australia’s Winning Edge high performance strategy that aims to discover outstanding athletes interested in transferring to Olympic sports and fast-tracking their development.

AIS Director Matt Favier explained that the AIS Sports Draft, in just its third year, was already producing promising results, stating “the first two AIS Sports Drafts have unearthed competitors who have already made it to the podium in national competitions.

“That’s encouraging as we look towards winning more medals beyond next year’s Rio Olympic Games and the Gold Coast 2018 Commonwealth Games.

“The AIS Sports Draft targets athletes aged 15 to 26 who have the potential to transfer their skills to new sports and pursuits.

“Cities hosting selection trials have nationally recognised coaches. Chosen athletes will be announced in November then provided with 12 months of expert coaching and support to give them best chance of succeeding in their new sport.”

Selection trials will be held in the following centres:

Click here to find out more about the AIS Sports Draft.