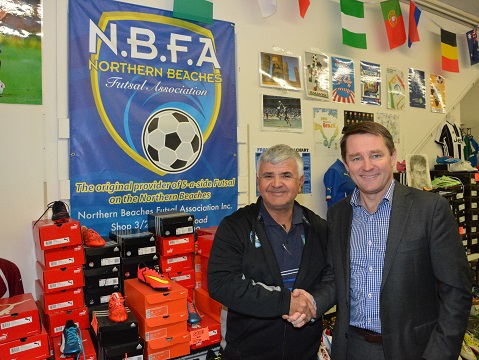 With futsal in NSW having been administered by several different bodies over recent years, NSW Futsal has agreed to be affiliated with state sporting organisation.

In a historic move for the sport, Football NSW has signed a Memorandum of Understanding (MOU) with the NSW Futsal Association that will see almost 8,500 futsal players in NSW become affiliated with the sport’s governing body.

In signing the MOU, Football NSW Chief Executive Eddie Moore advised that was looking forward to the commitment which will see futsal further develop as a sport on the continual rise.

Moore stated “the signing of this agreement is testimony to the progress of futsal and Football NSW’s desire and commitment to continue to grow and develop the sport going forward.

“Football NSW is excited to work with the existing grassroots centres and the NSW Futsal centres to continue to grow the futsal community.

“Further initiatives to develop facilities, competition structures, elite player pathways and connection with schools will be rolled out for the upcoming season”.

President of NSW Futsal, Mario Mesite was delighted with the news and its new venture with Football NSW. 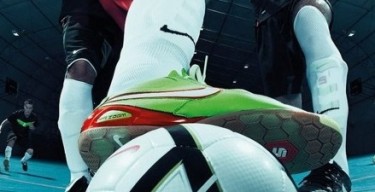 Mesite explained “the NSW Futsal Association is proud to declare its affiliation with Football NSW.

“With its focus on grass roots, NSW Futsal will bring 8,500 players from ten affiliates across 20 venues to the Football NSW membership to further unite the sport.

“We look forward to working with Football NSW to continue to enhance the development of grassroots futsal.

“Through the first twelve months of our MOU, NSW Futsal will continue to deliver its programs to its affiliates and assist with transitional changes under the new governing body.

“Our member affiliates are delighted with the move to unite the sport and we all look forward to contributing to the growth of futsal in NSW”.

Frank Rossi, Chairman of the Football NSW Futsal Standing Committee saw this agreement as a step in the right direction for the sport of futsal.

Rossi concluded “congratulations to everyone for achieving this positive development for futsal in NSW and we look forward to welcoming the NSW Futsal Association players, administrators and local venues as futsal continues to be the fastest growing indoor sport.”