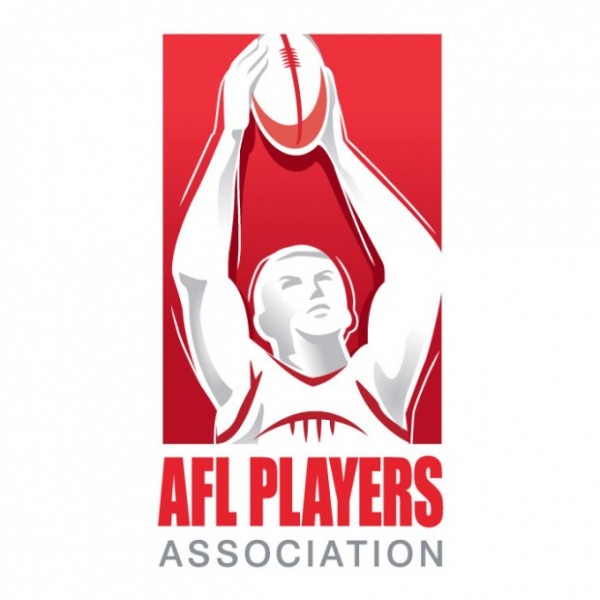 The AFL Players’ Association has expressed that it is "bitterly disappointed" by the decision of the Court of Arbitration for Sport (CAS) to ban 34 past and present Essendon FC players from the 2016 AFL season and that it is “shattered” for each and every player involved.

Writing on the AFL Players' Association website Chief Executive Paul Marsh stated “we have maintained a consistent position that these players did nothing wrong, and (this) decision does nothing to change our view.

“It is important to note that the players took all reasonable steps to assure themselves that what they were being given was compliant with the WADA Code. They expressly sought confirmation that all supplements they were to be provided were in compliance with the Code, and were provided with written documentation to this effect.

“The players’ legal team will now conduct a thorough review of the decision, the process which has led to it, and the general applicability of the WADA regime to our game.

“As is stands, we are struggling to understand how the CAS decision can be so different to that of the AFL Anti-Doping Tribunal, Chaired by David Jones and including John Nixon and Wayne Henwood, who so emphatically rejected ASADA’s case.

“With respect to the sanction, we cannot comprehend how the players have received the maximum sanction under the Code.

“We are staggered to read comments attributed to the ASADA CEO today, that “there were very little grounds for the players to claim they were at no significant fault.” This is despite his previous recommendation to WADA and the AFL that it would be appropriate to reduce the sanction on the basis of no significant fault or negligence.

“Whilst we have seen no evidence throughout this process that proves the players were administered supplements which were not compliant with the Code, if this is the case then they have been deceived. They are the victims, not the perpetrators. They deserve our sympathy, not our scorn.

“In circumstances where they’ve been deceived, I ask this question – ‘what more could the players have done to ensure the supplements were compliant?’ We believe this is a case where the ‘no significant fault or negligence’ provision should have been applied.

“To the players – again the victims of this sorry saga – you can stand with your heads held high, notwithstanding today’s decision. Not only did you take all reasonable steps to assure yourselves that what you were being given was compliant with the WADA Code, but you cooperated fully with the AFL, ASADA, WADA and CAS at all times.

“You are deserving of a huge amount of credit for the way you’ve conducted yourselves at all times through this process.

“Sadly you have been horribly let down throughout this process.”