AFL looks to eSports to engage with new audiences 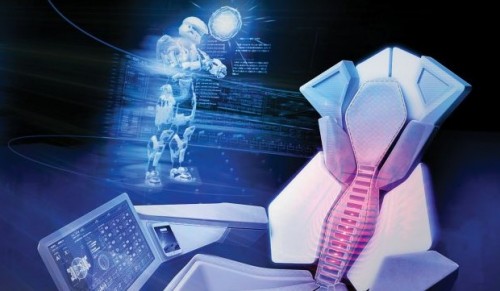 The AFL has this week signalled that it will be entering the fast-growing eSports market with plans to hold a tournament at Etihad Stadium later this year.

As reported in The Age, the AFL will be following the likes of teams in the English Premier League, NBA, NFL and NHL by tapping into the huge and fast-growing eSports community which some think has the potential to eclipse traditional sports in terms of popularity.

Earlier this week, Australasian Leisure Management reported Róisín O'Shea, Senior Partnerships Manager at Fnatic, as stating “it's only a matter of time before most clubs have an esports team.”

With major eSports events now attracting growing audiences and a significant number of professional players and teams, the AFL’s master plan reportedly involves encouraging clubs to invest in, sponsor or create their own professional video game teams - as some clubs have done with Australia’s new Super Netball series.

“They are amazing live events.

“There are more screens, more activities going on, more lights, more LED displays. Some of the tournaments I have seen show that eSports is more concert-like than sport-like, but that’s what appeals to that younger audience.

Australia currently has eight top of the line professional teams competing on the global stage with many more amateur and semi-pro sides below them.

According to Fairfax Media reports, eSports have approached the AFL previously to invest in an Australian team, but it didn’t come to fruition.

eSports has gained an enormous following in Australia and right around the world, with the industry now reported to be worth around $1.2 billion and hold an audience of around 239 million people.

Images courtesy of Populous. The leading architects have recently established a division to specialise in the design of eSports venues.