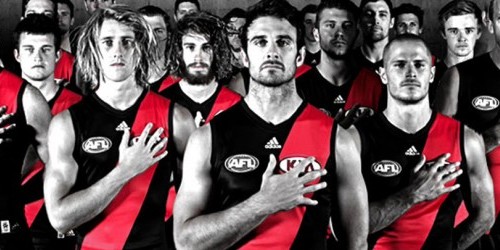 The Essendon Bombers AFL club has been charged by the AFL with bringing the game into disrepute over last year's supplements saga.

AFL General Counsel Andrew Dillon announced on Tuesday night that the club and the four officials will face an AFL commission hearing on 26th August.

The charges stem from an Australian Sports Anti-Doping Authority (ASADA) investigation into the club, which began in February, after the club reported concerns with its 2011-12 supplement program.

Dillon said on the evidence currently before the AFL, no anti-doping charges would be laid against Bombers players even though the ASADA investigation remains ongoing.

Dillon stated "in relation to the Essendon players I can advise that although WADA has declared AOD-9604 is a banned substance, on the information currently before the AFL there is no specific anti-doping rule violation attributed to any individual player for the use of AOD-9604 or any other prohibited substance.

"As such at the present time there will be no infraction notices issued under the AFL anti-doping code.

"I note the investigation into Essendon's 2011/12 supplements program by ASADA and the AFL remains open and could lead to further charges under the AFL rules against other individuals."

The Bombers responded that the Club will defend themselves against the charges and will undergo "due process".